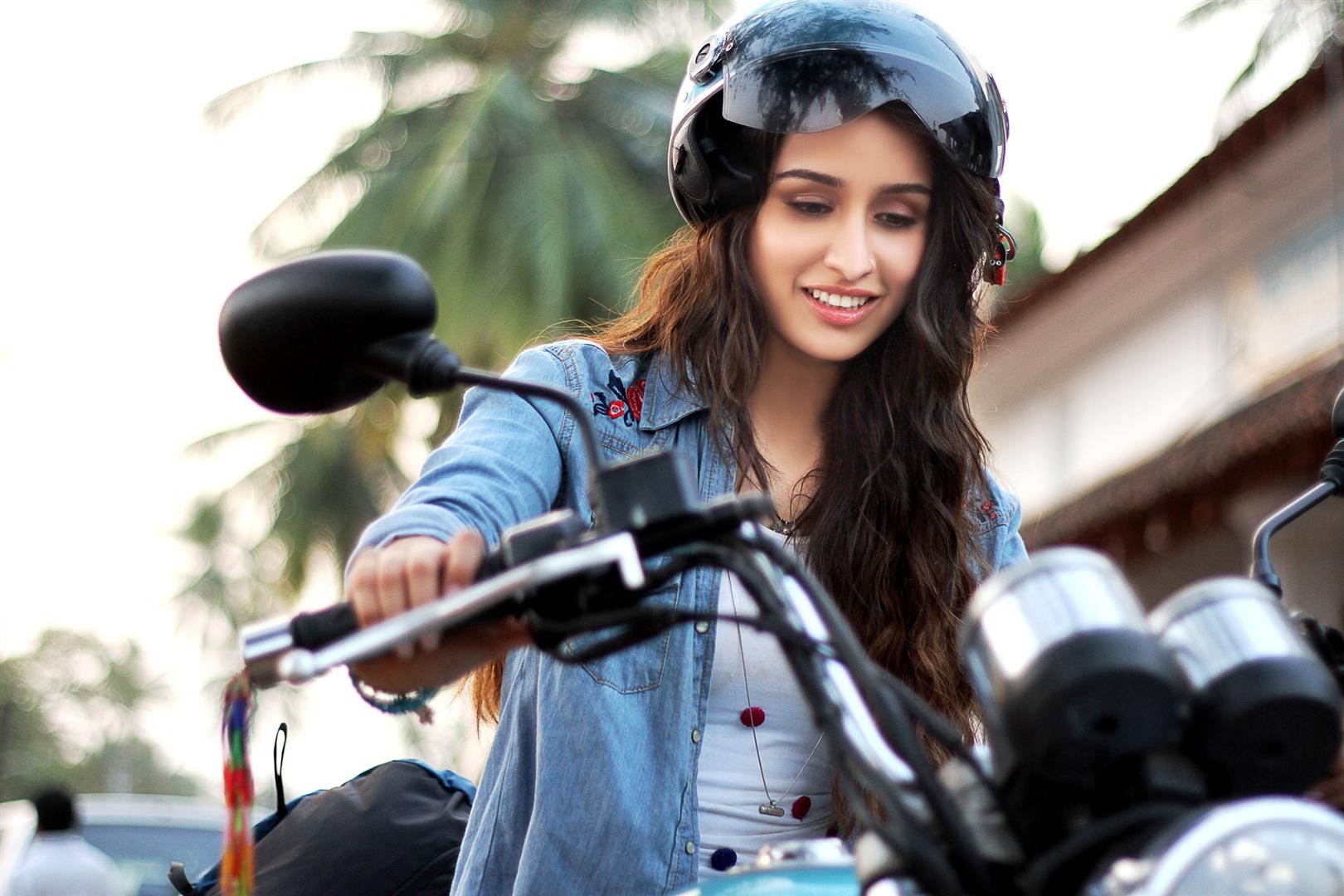 Shraddha Kapoor's biker girl look in Mohit Suri's forthcoming Villain has been extensively in the news.

Shraddha took extensive training to master bike riding and while shooting in Goa even took Mohit for shoot to the set on a bike.

Few know that Suri was inspired by his actress wife Udita Goswami.

Confirmed Mohit that, "My characters always have an edge or something unusual about them. I wanted to introduce Shraddha differently in the film. Ten years back, I was shooting Zeher with Udita. We were put up in a small boutique hotel in Goa when she asked for a car. In those days we didn't have major budgets. She borrowed a Bullet belonging to a hotel worker and rode it. I had never seen her like that. I decided that this was the girl I wanted to be with. So that's where I got the idea of Shraddha's character of a wanderer."

Villain is under production and is expected to release in mid-2014. It also stars Sidharth Malhotra and Riteish Deshmukh.