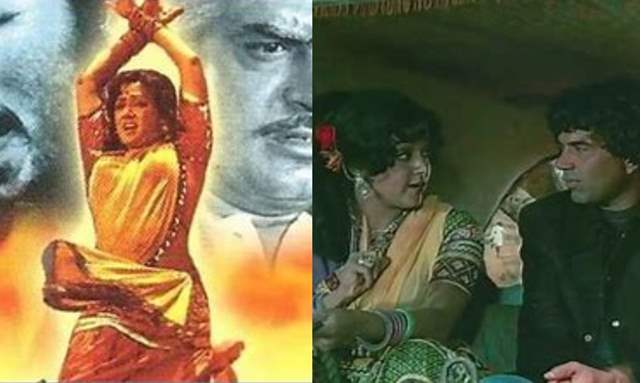 Sholay, the Ramesh Sippy directorial recently completed 46 years in Indian cinema. Over the years, the film starring Amitabh Bachchan, Dharmendra, Hema Malini, Jaya Bachchan, Sanjeev Kumar, and Amjad Khan has earned the coveted title of 'iconic.' Many consider Sholay to be Bollywood's quintessential masala film, as it not only entertained but also engaged the audience with its well-woven script, timeless music, and impressive performances.

The dialogues, written by former scriptwriting partners Salim Khan and Javed Akhtar, are now indelible in popular culture. The music of RD Burman added an extra element to an already 'alive' script.

There were numerous stories about how the actors were cast, how the scenes were explained to them, and finally, how they were shot. In terms of casting, it is now widely accepted that Dharmendra assisted Amitabh Bachchan in securing the role of Jai, which was supposed to be played by Shatrughan Sinha previously.

During an episode of Aap Ki Adalat in 2018, Dharmendra had said, "I’ve never spoken about this, but since Amitabh has started saying that I helped him get the role, I’ll say it: Yes, I did help him get the role. He used to come to me. But originally, the role was going to Shatrughan Sinha”. He further added that he was later questioned by Shatrugan Sinha on why he helped Big B. To which the actor had replied, "I don’t know, he came to me first and I thought the poor guy should get it.”

According to film critic Anupama Chopra's book Sholay: The Making of a Classic, the actor would intentionally muck up his romantic scenes so that he could re-enact them with Hema Malini. When Chopra finally asked filmmaker Ramesh Sippy about it, he said he had no idea but was pleased to learn that his epic film had also spawned a real-life Bollywood love storey.

Sholay, set as a landmark film in the Indian cinema, was declared a flop upon its initial release. However, things changed for it after a few weeks of the release. The film was declared a box office blockbuster by the end of the tenth week.

Nushrratt Bharucha calls Dream Girl sets one of the 'craziest' 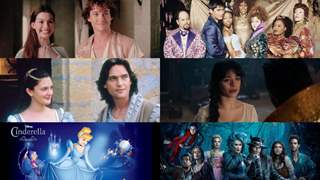 Here’s a look at Cinderella stories over the years and the different ... 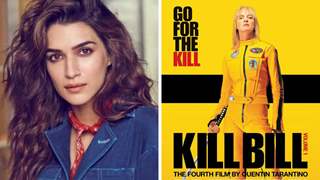 + 6
2 months ago Dont know for good or for bad, but Sholay changed the landscape of Commercial Bollywood films so much so that movies can be classified as pre and post Sholay