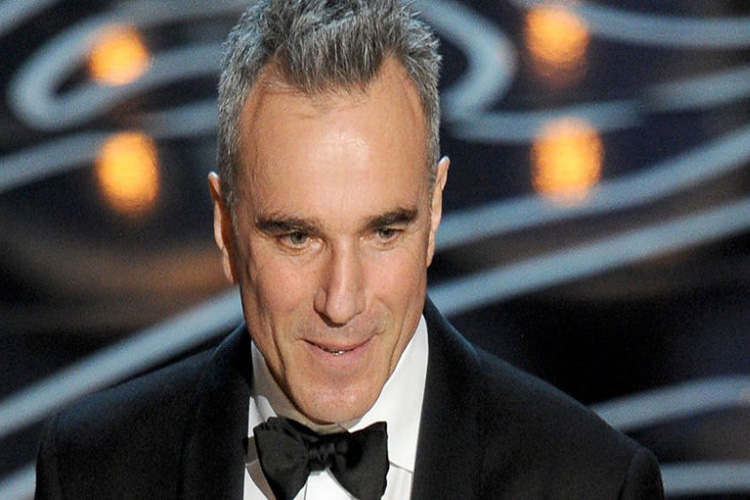 Three oscars for the category of Best Actor is something no one has ever accomplished except for one man and that is Sir Daniel Day-Lewis.
From My Left Foot (1989) to There Will Be Blood (2008) and Lincoln (2012), the actor's golden statuette winning performances and other memorable ones, Daniel Day-Lewis have left a mark like no other.
However, in a recent turn of events, the actor recently made it official that he has indeed decided to QUIT acting thus retiring from the profession. He mentioned that this is a private decision and neither him nor his representatives will further comment on it.
The fans and viewers will be able to see him one last time in the upcoming film, Phantom Thread which is slated to release in December 2017.
Apart from his iconic roles in films, the actor is also known for his TV roles in shows like Shoestring (21980), Play of the Month (1983) and My Brother Jonathan (1985) among others.
We will miss you Sir!
0 Likes

'Tujhse Hai Raabta' to take a Leap; Checkout their Post Leap ...
6 minutes ago

Karan Johar’s Takht put on Hold; Plans for another film ...
19 minutes ago

Kartik and Naira to Separate AGAIN in Yeh Rishta Kya Khelata ...
27 minutes ago

Namish Taneja all set to feature in 'Aye Mere Humsafar' as ...
42 minutes ago

Kareena has the Sweetest wish for Sara Ali Khan on her ...
53 minutes ago