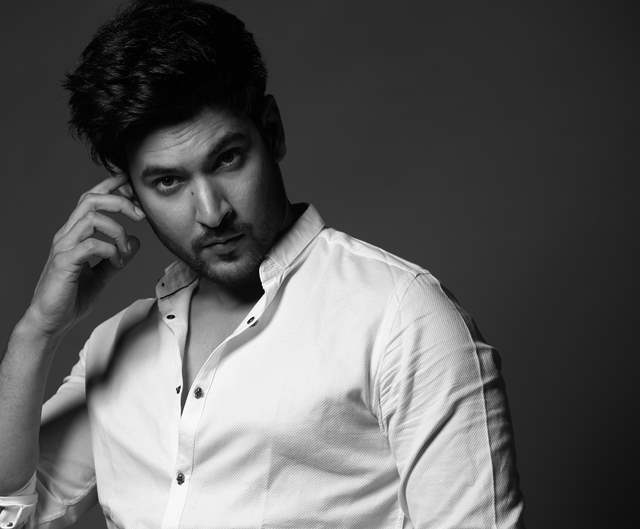 The government of India banned 59 Chinese applications, like TikTok, WeChat and UC Browser, to name a few, as a security measure. A statement released by the government, on Monday, said that the applications are engaged in activities “prejudicial to sovereignty and integrity of India, defence of India, security of state and public order.”

A recent report suggests that there were around 120 million TikTok users around the world, which included Bollywood celebrities like Shilpa Shetty, Riteish Deshmukh and Genelia D'Souza, to name a few. Actor Shivin Narang had also joined the app recently, but says he is perfectly fine with the ban.

The short video app proved to be a great platform for entertainment for celebs and commoners alike. Even people from remote areas of India used the app to flaunt their creativity.

Shivin said, "Yes there were a few apps I used. I had joined TikTok very recently for fun and to connect with my fans. Personally, I don’t have any problem if these apps are shut, and I am sure the decision is in our best interest whether it is our privacy or country's security. But yes, I am really concerned about the people whose career, life and identity was dependent on TikTok, especially in this COVID situation, it can disturb them and affect mental health."

Shivin made his acting debut with "Suvreen Guggal - Topper Of The Year". He was last seen in "Beyhadh 2", which went off-air during the lockdown and he is currently seen in Khatron Ke Khiladi.

Shivin Narang roped in to play lead in Naagin 5?