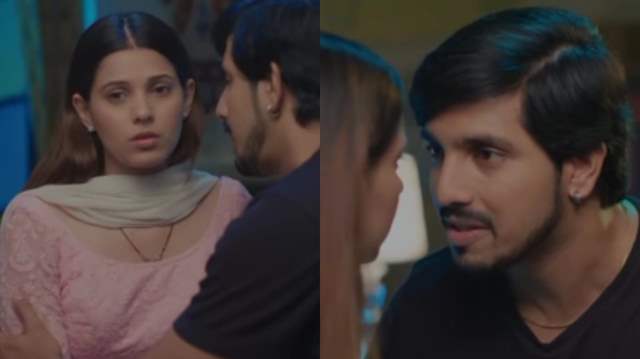 Star Plus show ‘Pandya Store’ is getting quite intense with each passing episode. The current track of the show revolves around the family going through one of the most difficult times of their lives as they face the death of one of the family members. Shiva has been declared dead in the accident. While travelling, Shiva’s bus meets with an accident. While almost all the passengers are dead, Shiva also get declared as dead.

The news has left the family members in tears. Raavi is seen in sheer disbelief and shock with the news of the accident while Dhara and Gautam are also finding it difficult to face the situation. For the uninitiated, India Forums was the first one to break the news about makers trying to explore a track related to Shiva’s death.

And now, we’re back with yet another spoiler update from the show. In the forthcoming episodes, the family will believe that Shiva is no more. Raavi will receive Shiva’s insurance money which she will use in the renovation of the Pandya Store which was burned to ashes a few weeks ago. The family has been trying hard to face the financial crunch and get money to renovate the shop. With insurance money, they’ll be able to re-start the shop and this was Shiva’s dream and hence Raavi uses the money for the same.

Furthermore, Raavi will believe that Shiva will come back. In the next few episodes, it will be revealed that Shiva survived the accident and is alive. A few villagers will rescue him.

+ 17
5 months ago What happens to life insurance money when he comes back? Fraud ka case on Pandya family 😂