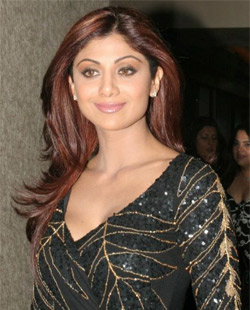 While shooting at Nariman Point actress Shilpa Shetty slapped her co-actor Sudhanshu Pandey on the sets of The Man. Produced by Vijaeta Films, the film is directed by Sunny Deol. They were shooting a scene where Shilpa had to slap Sudhanshu but after Sunny narrated the scene she was taken aback. She didnt want to do the scene and constantly requested the director to change the scene beacuse she has never slapped anyone in her life. Finally, she wanted to do the scene but she wanted to so a cheat shot. She would stand in a distance and slap Sudhanshu. But Sunny was not happy at all, with the cheat shot.

Then after a long conversation Sudhanshu realized the Shilpa is feeling hesitant. So he literally had to hold Shilpa's hand and asked her to slap him assuring that nothing will happen. They did rehearse before the scene, but during the final take, Shilpa missed a second and my mistake slapped Sudhanshu. After the shot Shilpa continuously asked Sudhanshu whether he got hurt and it was not intentional, it was an accident. Sudhanshu kept telling her that it was just a shot nothing else. Now that what you call "The Man"...
Featured Video 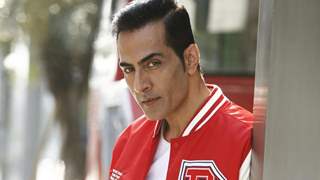