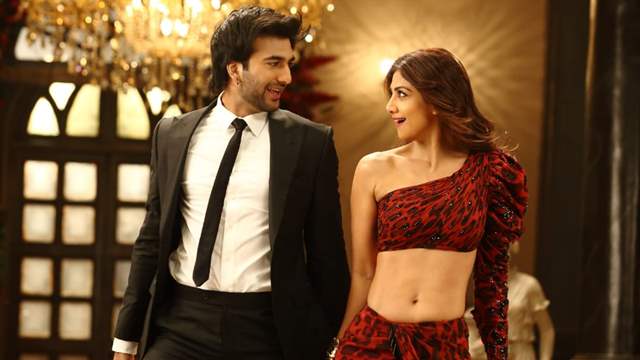 Released in 2003, Hungama is one of the most legendary comedy movies directed by iconic film-maker Priyadarshan. After 18 long years, Hungama 2 is all set to hit the screen packed with limitless fun, entertainment and loads of confusion!

Speaking about recreating the song, Shilpa Shetty Kundra says in a statement shared with us:

"I think the soul is still intact. What has changed is we tried to make it more GEN Z and the melody hasn’t changed, thankfully. The choreography yes to a certain extent still keeping the hoop move intact. The rest is really to be left to the audience's discretion and they have to ultimately like the song. "

Catch the banter between two families - The Tiwaris that consist of a jealous husband and a gorgeous wife; and The Kapoors with a retired army colonel and his two sons and grandchildren. Chaos ensues when a young innocent girl with an illegitimate child shows up on the door.