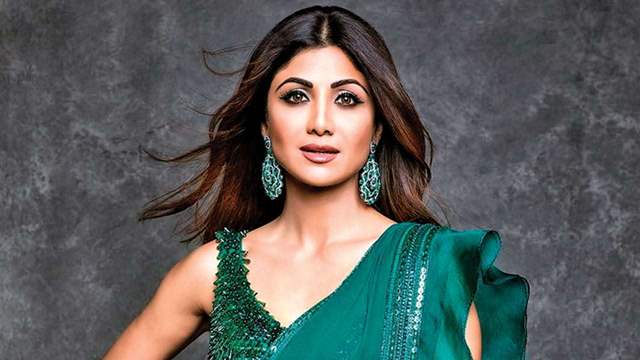 Reports have it that actress Shilpa Shetty, currently seen as one of the judges on Super Dance 4, did not arrive at the shoot today. The actor's husband, Raj Kundra, was arrested by the Mumbai Police regarding his involvement in the production and distribution of pornographic content on mobile apps.

As per the reports in ETimes TV, Shilpa was not present at the shoot today, however, it also stated that no rescheduling has happened yet. Meanwhile, reports in SpotboyE also state that Karisma Kapoor, who was supposed to be a guest judge, will continue being a part of the reality show and it will go ahead with the three judges. Earlier, Shilpa was had taken a break from the shoot when her family tested positive for COVID-19. Stepping in for the actress then was Malaika Arora was the special judge.

As told by a senior official, he seems to be the 'key conspirator' of the case. He has been booked under the Indian Penal Code (IPC) and the Information Technology (IT) Act. As per the commissioner's statement,  "There was a case registered with the Crime Branch Mumbai in February 2021 about creation of pornographic films and publishing them through some Apps. We've arrested Mr Raj Kundra in this case on 19/7/21 as he appears to be the key conspirator of this. We have sufficient evidences regarding this."

Currently, a probe is underway as he was produced in the court today. 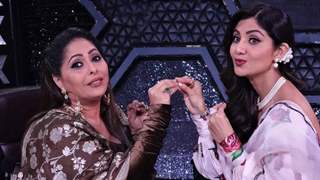