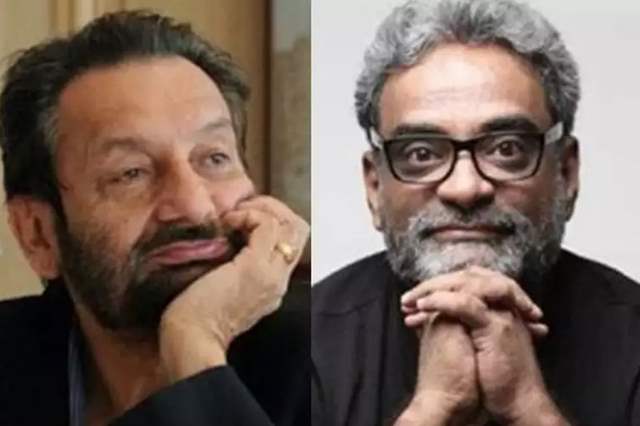 In a recent interview with Hindustan Times, director R. Balki opened up on the nepotism debate saying, hat it is a rather 'foolish argument' and he drew comparisons with other industries where nepotism is as prevalent as anywhere. He said, "It’s undeniable that this happens everywhere. Think about the Mahindras, Ambanis, Bajajs… Their father passed on the businesses to them. Does anyone say ‘No I don’t think Mukesh Ambani shouldn’t run this business, someone else should?’ In every strata of the society, it happens, even a driver or a vegetable seller passes on businesses to their children. So, it’s a foolish argument. Remember we live in a free society." He further added,  "The question is do they (star kids) have an unfair or bigger advantage? Yes, there are pros and cons. But I’d ask one simple question:?Find me a better actor than Alia (Bhatt) or Ranbir (Kapoor), and we’ll argue. It’s unfair on these few people who’re probably some of the finest actors."

These comments have now been entirely slammed by writer Apurva Asrani and director Shekhar Kapur where they even provided a list to the claims. Asrani penned a list of actors where one of his tweets read, “Manoj Bajpayee, Rajkummar Rao, Vicky Kaushal, Ayushmann, Kangana Ranaut, Priyanka Chopra, Taapsee Pannu, Vidya Balan, Richa Chaddha. Many others too if we look beyond A list film families, and take a few chances. I love Ranbir & Alia, but please, they aren't the only good actors.” Another tweet read,  “Pankaj Tripathi, Gajraj Rao, Amit Sadh, Jaideep Ahlawat, Rasika Dugal, Swara Bhaskar, Shweta Tripathi, Sanjay Mishra, Neena Gupta, Divya Dutta, Manav Kaul, Nawazuddin, Jeetu. My god, I could go on & on about the wonderful talents we have. Stop fussing over the same 3-4 names now!”

On the other hand, Kapur had a rather mellow way of saying it where he tweeted,  “Have huge respect for you, Balki. But I just saw Kai Po Che again last night. Three new young actors at that time. And stunning believable performances by each @filmfare.”

Abhigya.fan 2 months ago I agree with shekhar kapur. Alia Bhatt is over rated and so is Ranbir kapoor. Please jsut give me a break froim al of these shitty producers defending nepotism. enough. hope people stop watching their movies. so sick of seeing her face plastered everywhere.

AmandaS 2 months ago Business people can leave their businesses to their kids, they put their money/ homes in there as collateral to build those businesses. Star kids father's do they finance these movies? If they do, they can have their kids star but if not everyone must get a fair chance.

Anurag Kashyap's Lawyer Releases Statement on His Behalf
26 minutes ago