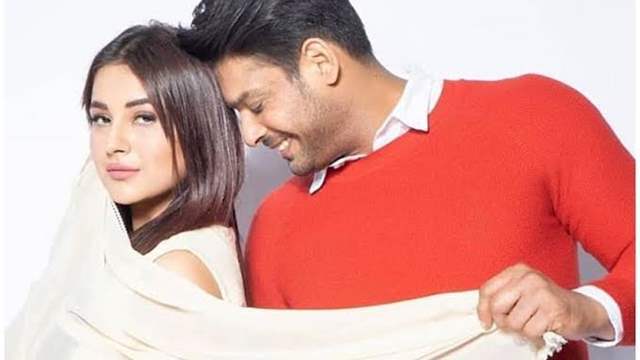 It was a couple of weeks ago that we broke the story about Shehnaaz Gill and Sidharth Shukla's new music video with Shreya Ghoshal. The video, which we heard was supposed to be Valentine's release, seems to have been delayed, and recently, Shehnaaz spoke about the same.

Shehnaaz told Bollywood Hungama that the song will be out soon because a part of the shoot is still remaining and hence, it is pending. The song, however much they have shot, has come out very nice, and since there is a lot to shoot, hence it is taking time. She added further that because Sidharth got busy with his web series and even she flew to Cananda for her film, the work got stuck and once she returns and they both have time, they will finish shooting and release it soon. She also mentioned that she is waiting for the release herself and that the song is really cute.

As of now, Shehnaaz's next video with Badshah titled Fly will be releasing soon while Sidharth has been keeping busy and will soon be seen in Broken But Beautiful season 3. Currently, Shehnaaz is shooting for upcoming Punjabi film with Diljit Dosanjh and team.