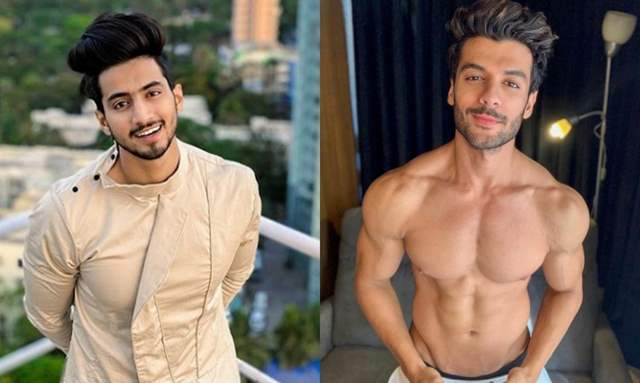 Social media star Shayan Siddiqui is all set to be seen in ALTBalaji series Bang Baang. Shayan has gained massive popularity for his fashion modeling, fitness photo blogging, and lip-syncs. He will be co-starring Mr. Faisu and Ruhi Singh in the show Bang Baang - Sound of Crimes.

The series will mark the digital debut for Shayan and in fact, as he will be seen in the show, he also shares a special bond with the leading boy, Mr. Faisu. While talking about their equation, he went on to say, ''Faisu has been a really close and dear friend to me. We share a very brotherly relation, and honestly, words can’t describe the relationship I share with him, it’s a soft-spoken bond.''

Directed by Abhishek Kapur, Bang Baang – The Sound of Crimes was due to go on floors in September in Udaipur. Shayad as previously been seen in music videos 'The Chamiya Song' by DJ Bravo and 'Let it go' by Badshah.

Meanwhile, Shayan will be celebrating his birthday tomorrow and fans have already begun to shower the social media star with love and adulation on the internet.