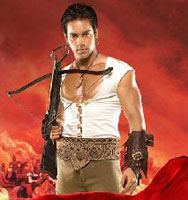 Featured Video
The verdict on Sphere Origins' mega budget fantasy based show on Star Plus, Shaurya Aur Suhani is out!! The show which started on March 21st has failed to grab the attention of audience, and this shows in its very low TRPs. As a result of this, the show will now be taken off air…

As per our reliable source, "The unit of Shaurya Aur Suhani has got the ultimatum from the channel. The date given to them is 16th August, but all depends on the availability of the next show to replace it. However, it is confirmed that the show will go off air by August".

When contacted, Producer Sunjoy Wadhwa admitted to the news and said, "Yes, the show is going off air by mid August".

The show that focuses on the fight against injustice and a story about love and pride has Saurabh Pandey and Sriti Jha playing the lead roles.

We tried calling Saurabh and Sriti to get their comments, but they remained unavailable. 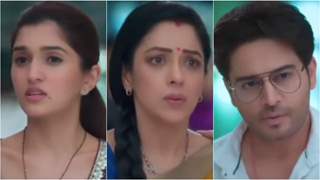 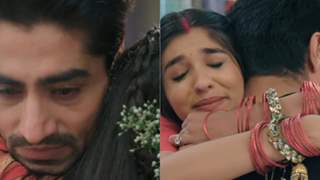 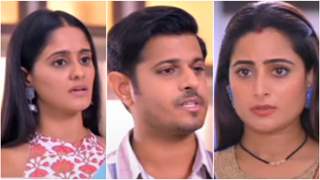 13 years ago BAA BAHOO AUR BABY SHOULD REPLACE IT!!!
ONE HOUR,BI-WEEKLY!!!
IT WOULD BE AWESOMME!

wwwroyalmag_net 13 years ago it's sad. I wanted to feature the models on my online publication.

13 years ago 090909as nd other ppl:
I think SP is doing the rite thing now cause it clearly sais in the artical that this show had low trps which means many ppl don't watch it. But, i agree that SP is being unfair 2 Kis Desh

+ 3
13 years ago frikin SP always unfair and not caring about their [email protected] Bukhari there are still some nice shows on SP like Kis Desh but still SP is dumb enough to not care for some of its good shows!!