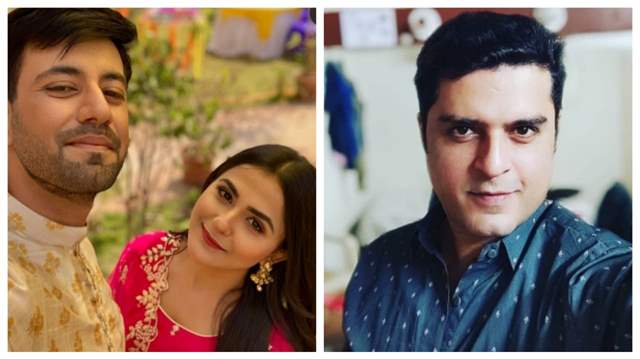 Star Plus show ‘Shaurya Aur Anokhi Ki Kahani’ is riding high on intense drama. In the previous episode, Shaurya took Anokhi’s side but she doesn’t appreciate it. Anokhi tells Shaurya that he shouldn’t speak in between Devi, Tej and her matter. Shaurya gets upset as he feels Anokhi is not letting him put across his point of view. In the upcoming episode, Shaurya and Anokhi have an argument which leaves Devi happy. The duo has a fight in their room which escalates and Shaurya decides to sleep alone. Devi watches it and is happy that she is able to create a rift between the two.

In the morning, Shaurya and Anokhi’s fight continues. Kanchan observes Shaurya being upset and advices Anokhi to sort out the differences at the earliest. Anokhi meets Shaurya in the college and tells him that they should sort out everything. However, Shaurya gets busy with his work and hence the duo couldn’t talk it out.

Furthermore, Anokhi comes to know about Alok apparently molesting her classmate in return of concession in the college fees. Anokhi remains stunned to learn about the same.

‘Shaurya Aur Anokhi Ki Kahani’ is produced by DJ’s Creative Unit and has a star cast including Karanvir Sharma, Debattama Saha, Alka Kaushal, Suraj Thappar, Falaq Naaz, Reema Wohra among others. As reported by India Forums, the show is slated to go off-air from 24th July 2021. 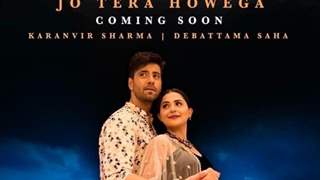 2 months ago We want S2. Hamari maange poori karo🙏 The channel is doing grave injustice to stop this show at such a juncture.

2 months ago Finally storyline is coming full circle. Can we hope for a S2?

2 months ago Love this show. It deserved to be run for longer. This show is worth watching 100 times more than other shows that are out there.

2 months ago Beautiful show shot realistically, it deserved a bit of a longer run! Kudos to the entire cast and crew of SAAKK!

2 months ago This show has focussed on a lot of social issues while having a beautiful love story as the main track. Shakhi will live on forever ❤️ KV Deba have all our love.

2 months ago Shaurya Aur Anokhi Ki Kahani is the best show of Starplus. Debattama Saha and Karanvir Sharma are our ShaKhi!

Janhvii 2 months ago Such a disgusting act by alok