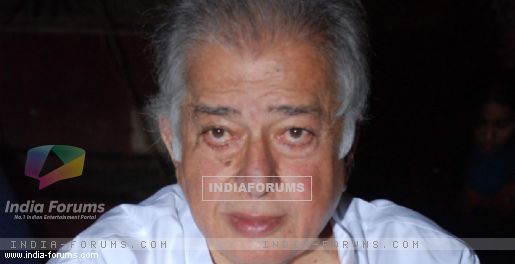 Veteran actor Shashi Kapoor will be honoured with Dadasaheb Phalke Award at Prithvi Theatre here on Sunday, his son Kunal has confired.

"Yes, my father will be awarded by Dadasaheb Phalke on May 10. There will be a special ceremony and the event will take place in the first half of the day," Kunal told IANS.

Bollywood's heartthrob Ranbir Kapoor and nephew of Shashi Kapoor had narrated the journey of the veteran actor-producer in the showbiz through a special video screened at the 62nd National Film Awards ceremony in the capital on May 3 when his uncle was honoured with Dadasaheb Phalke Award for 2014.

Due to Shashi Kapoor's ill health, he could not travel to the capital for the award ceremony.