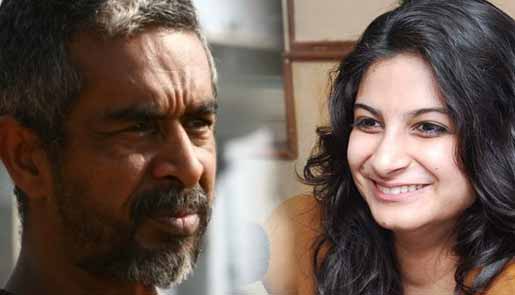 Director Shashanka Ghosh and producer Rhea Kapoor, who joined hands for "Khoobsurat(2014)", will team up once again for a romantic film.

A remake of Hrishikesh Mukherjee's 1980 hit movie, "Khoobsurat" turned out to be successful venture for the dup. The film has impressed the viewers who are appreciating Sonam Kapoor's work in the film and enjoying her on screen chemistry with Pakistani actor Fawad Khan.

"It was Rhea who wanted me to direct 'Khoobsurat' and this is one film that I am very happy about. I had a great time working with her and now we are planning to work together again," Ghosh told IANS.

"It's a romantic film and we are putting things in place, but Rhea is busy with some other project, so we will make this film after that.

"I will be making a small film before I work with Rhea again. So, let's see how things work out for us," said the director who wielded the megaphone for films like "Quick Gun Murugun: Misadventures of an Indian Cowboy" and "Waisa Bhi Hota Hai Part II".

Ghosh is known for going on long breaks after releasing his films, but says this time he is committed to make three films in one-and-a-half years.

He said: "I know that's the pattern. I have been following and my longest break was before 'Khoobsurat'. But no more breaks. I will be making three films in next one-and-a-half year."