After bollywood actors turning to television, it is now the turn of singers to join the bandwagon. And it's the famous singer, Sharon Prabhakar.

Sharon Prabhakar, the Indi-Pop artist and public speaker, will be seen in her first television show on STAR Plus. A reliable source informs us that she will be doing a project being produced by Endemol for STAR Plus tentatively titled Waaris.

Telly Buzz caught up with the singer to know more but she was tight lipped as she says, “I cannot divulge any details right now because I have not been asked to say anything about it. However, yes, I am doing a television show. As of now it’s under wraps. You will just have to wait and watch.”

We sure hope rocks television just as she did the music world!! 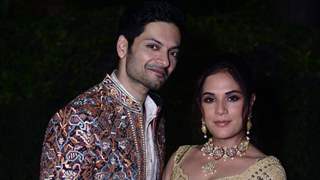 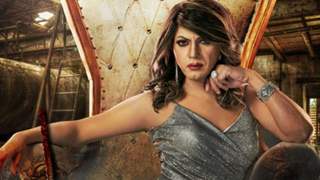 14 years ago I used to love her songs when I was in school.. good luck