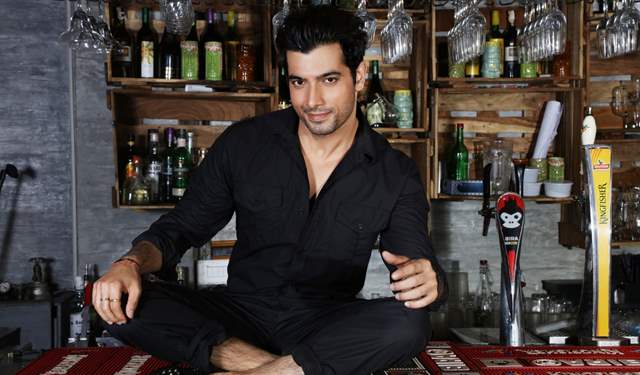 There has been an increased conversation around the consumption of drugs given the ongoing probe by the NCB with regards to the Sushant Singh Rajput cast. While there is more that is being discovered, a lot of actors have also spoken up about the consumption of drugs and what they feel about it, Recently, actor Sharad Malhotra, while talking about it, added that it is a personal choice to do drugs or consume alcohol, but why drag the entire sector.

He further went on to add how one bad apple spoils the barrel and while he understands that, this is a massive industry and has been doing great, something that he is proud of. While he mentioned that whatever people do in their lives is their choice, he hasn't seen anyone do so on the sets but if he ever does seem someone does it, he will put his foot down.

Post Rhea Chakraborty's arrest by the Narcotics Control Bureau earlier this month, the entertainment industry has been under the scanner for all the drug links. He adds how it is upsetting because he does not feel it is right to target the entertainment sector given there are other sectors also. He also concluded by saying that he is glad about not having been offered drugs and that he is high on life, something he always says and likes it that way.

On the work front, Sharad is currently seen in Naagin 5 co-starring Surbhi Chandna and Mohit Sehgal.

Surbhi Chandna to be a part of Shaandaar Ravivar; Check the first look