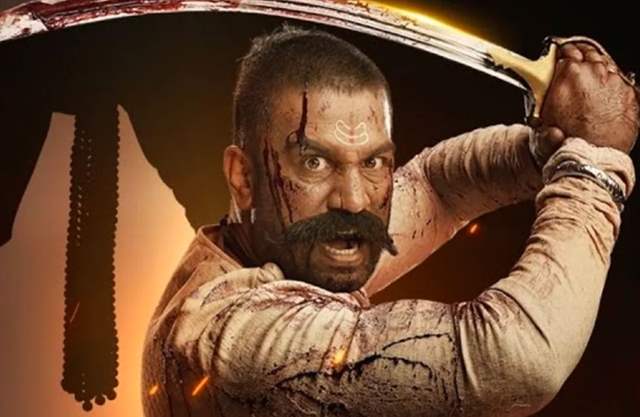 Har Har Mahadev has been released and the audience is completely in love with the story of bravery, sacrifices, pride, and friendship. The viewers are enjoying every single thing about the film, from Baji Prabhu Deshpande’s life to his friendship with Chhatrapati Shivaji Maharaj. The response the film has received is fantastic and it surely gives the awaited due to the actors, storytellers, and makers of the film. While, Har Har Mahadev was said to be a big Diwali gift from the makers to the audience, it seems the producers of the film are getting a ton of festive love in return.

Talking about the response Har Har Mahadev has been getting, lead actor, Sharad Kelkar says “ The response Har Har Mahadev is receiving feels like a big Diwali gift that the audience has given to us. I and my team are extremely grateful for the love the story of Baji Prabhu Deshpande has garnered and all the years of hard work have finally paid off. We couldn't have asked for anything more this Diwali”.

Adding to this, Subodh Bhave who played the role of Chhatrapati Shivaji Maharaj says “First of all, I am more than grateful to play Chhatrapati Shivaji Maharaj in Har Har Mahadev. His life journey is truly inspiring and being one of few actors to portray the life of a legend on screen was a great opportunity. The love Har Har Mahadev has received is eminence and I am touched by the response the film has collected”

‘Har Har Mahadev’ narrates a very strong and inspirational story of a real battle which was led by Bajiprabhu in our history, where only 300 soldiers fought off the 12000 enemy army and won, albeit paying for the victory with their lives, on the other hand, it is available to the mass audience across the nation being Marathi cinema's 1st multilingual film.

Produced by ZEE Studios and Directed by Abhijeet Deshpande. The film stars Subodh Bhave, Sharad Kelkar, Amruta Khanvilkar, and Sayli Sanjeev in the leads. The film has been released on 25th October. 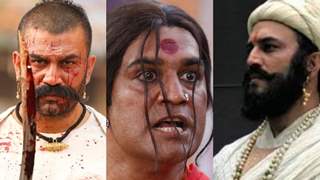 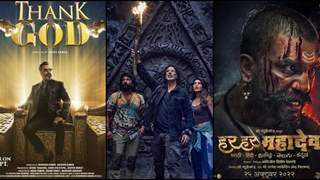