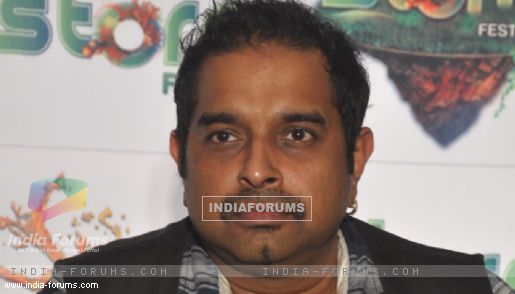 "I had a fabulous time recording for 'Manav'. For the first time I have given my voice for an animated movie meant for kids. The lyrics and the music truly capture the spirit of the show," the singer, who sang "Zinda" and "Malang malang", said in a statement.

The film revolves around the protagonist Manav, who vows to embark upon a quest to free the world from the wrath of the demonic Mahasur and his army of ruthless Asuras.