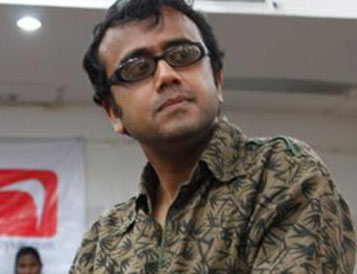 Dibakar Banerjee's much-awaited "Shanghai" will be premiered at the 13th edition of the International Indian Film Academy (IIFA) event starting June 7 in Singapore.

The movie, which stars Abhay Deol, Emraan Hashmi, Kalki Koechlin and Prosenjit Chatterjee in the lead role, will premiere on the first day at the Lido Cinemas, Shaw Theatre in Singapore, said a statement.

"The concept of 'Shanghai' appealed to me and I am truly looking forward to the release of the film. IIFA's journey over the last 12 years has opened many doors for the Indian film industry and we feel fortunate that our film will enter that elite list and will be screened at the IIFA World Premiere," said Emraan.

The film will have its worldwide release on June 8.