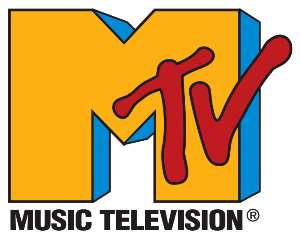 Shakuntalam coming up with a show for Zee TV titled, Sapne Suhanne is the talk of the town these days. But unfortunately the show which was on the verge of its launch is getting delayed due to lack of time slots available with the channel.

A reliable source states, "For the first time, Shakuntalam would be coming up with a show for MTV India and the show is considered to be the high budgeted one for the channel. The untitled show would focus on struggling actors who come to Mumbai for fame and money."

"The show would see a few youngsters staying together and each one of them with different priorities and how they get through their auditions for shows and films. The show will have a realistic touch and would also put light on the darker side of the profession," adds the source.

All our efforts to get in touch with Shyamshish Bhattacharya were in vain!

R_khan 10 years ago this movie is a copy of shawskank redemption, idians can not come up with any of their own movies, have to copy us.

blossom11 10 years ago looking forward to the movie

Jail seems like a *thumbs up* movie... Waiting for it to come!!

Ms.S.K. 10 years ago Is this Toshi same as the one who sings the title song of the Bobby Deol starrer film "Vaada Raha"?

Huma Qureshi Loses Cool; Says She has been 'Unnecessarily ...
54 minutes ago

2020 is Turing Out to be a Fruitful Year for Prabhas!
54 minutes ago