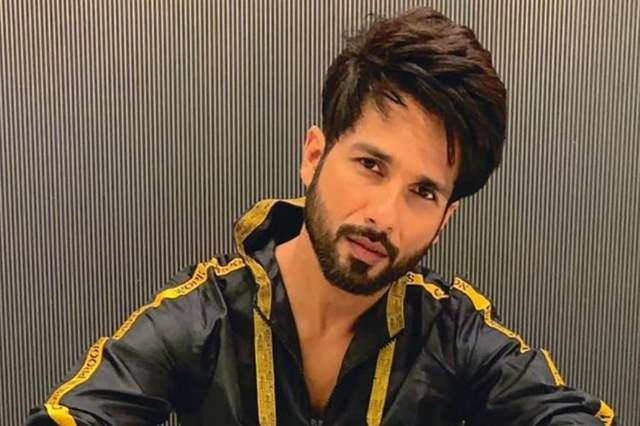 The digital space in the entertainment industry has evolved at a great speed. Several OTT platforms have faced a boom with some commendable projects as web shows and series. Even the biggest stars of the industry are now open towards working in the digital space, which was not the case until a few years ago.

Shahid Kapoor may be the latest actor to join the digital space as it is being reported that he has already signed Raj Nidimoru and Krishna DK's next digital series.

As reported by Pinkvilla, Raj and DK, the directors of Stree and The Family Man are collaborating yet again after the super success of the show The Family Man, starring Manoj Bajpayee. The duo have been signed on by a leading digital platform and will work on a new thriller series. "They approached Shahid for the same and he loved it. He has signed on the dotted line" informs a source."

If the reports are to go by, this will mark Shahid's big debut in the web space. Reportedly, he has signed a whopping Rs 100 crore deal with Netflix and this will be one of the projects bankrolled under the same deal.

Shahid is yet to finish the shooting for the Jersey remake, post which he may commence filming for this digital project. The actor also has Shashank Khaitan's Yoddha in his pipeline.

On the other hand, Raj and DK are also supposed to direct Priyanka Chopra in Russo Brothers' Citadel.