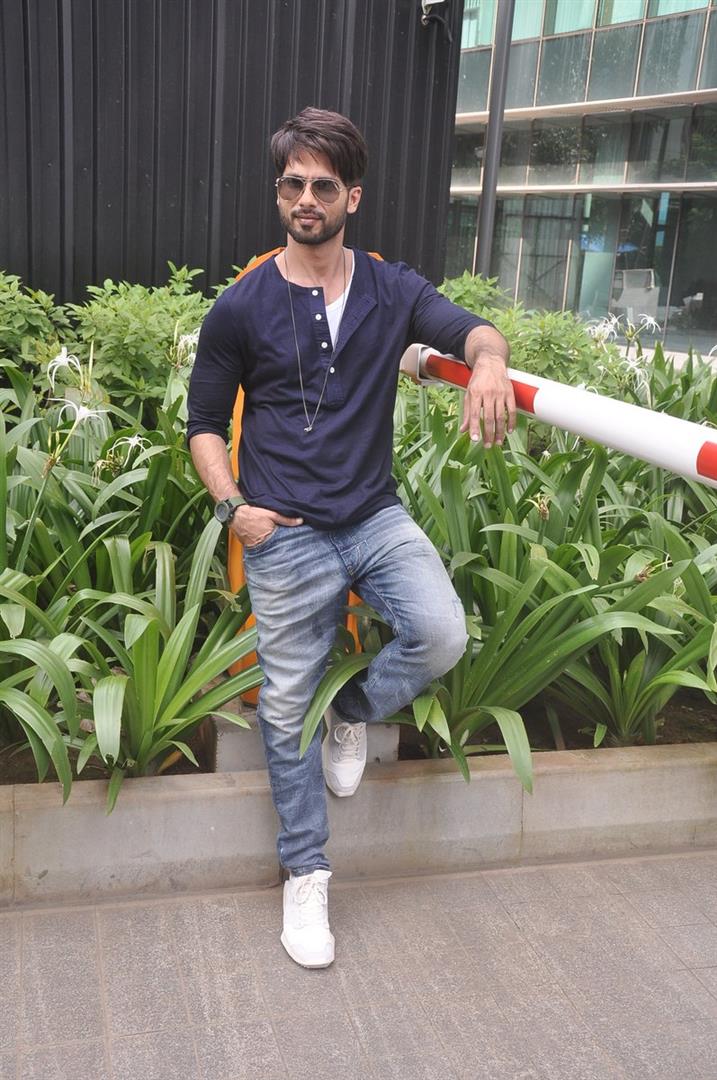 Shahid Kapoor has always experimented with his look for every film. He changes his look completely, from his hair style to clothes in order to fit the role perfectly. He not only plays the part perfectly, but also looks the part. And very often his hairstyles become trends.

Shahid went bald for his upcoming film Haider while he has a more urbane and polished hair style for his next Shaandar. After going completely bald for Haider, Shahid grew his hair and went for a closely cropped hair do that looked suave and sexy. This haircut became the trend of the season, with people shedding their hair in order to look like the actor.

But now Shahid's current hairstyle, with his hair closely cropped from the sides and longer at the top, styled in a messy way has become the in thing. His fans have been actively discussing his hair styles on social media. Both his looks have been liked a lot by his fans.

People have been posting pictures of them with the Shahid haircut and are retweeting and liking the actor's pictures.