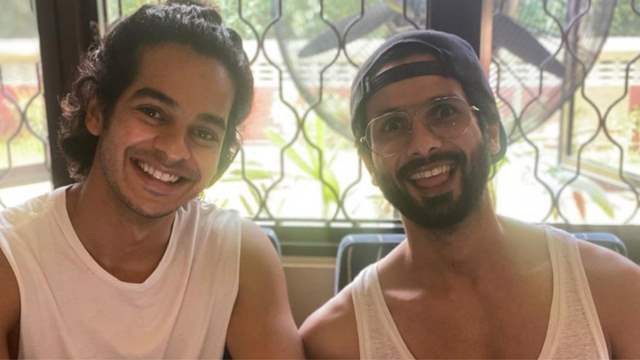 Shahid Kapoor surprised fans on Instagram by posting a close-up of his clean-shaven appearance. In the photo, he can be seen grinning from ear to ear.

Shahid captioned the photo, 'I was going for just a trim.... N then this happened...' While comments began to pour in from all sides on his post, it was his brother Ishaan Khatter's comment that drew our attention. 'Vampire diaries,' he wrote in the comments section.

BHAI YEH KYA KARDIYA,' one of his fans wrote, while another added, 'Daaang but still hot.'

In the meantime, Shahid Kapoor was awaiting the release of his film, 'Jersey.' The film was supposed to be released in theatres on December 31, 2021. However, due to an increase in COVID-19 cases in the country and the closure of cinema halls, the film's producers postponed the release indefinitely. The movie is a remake of Nani's Telugu film of the same name. In the film, Shahid plays the role of a middle-aged cricketer. Mrunal Thakur and Pankaj Kapur also play important roles.

On the other hand,Ishaan will next be seen in 'Phone Bhoot,' which also stars Siddhant Chaturvedi and Katrina Kaif. He's also working on 'Pippa' with Mrunal Thakur. 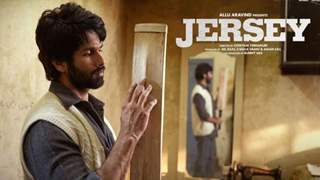 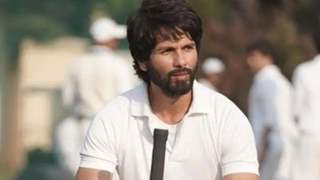 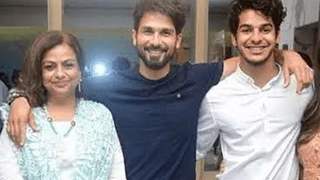 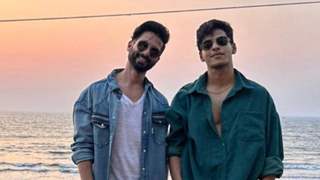 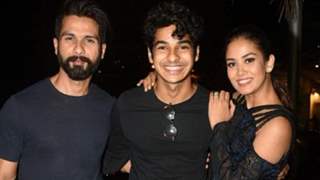 Shahid Kapoor to ring in his birthday celebrations with Mira Rajput, ...