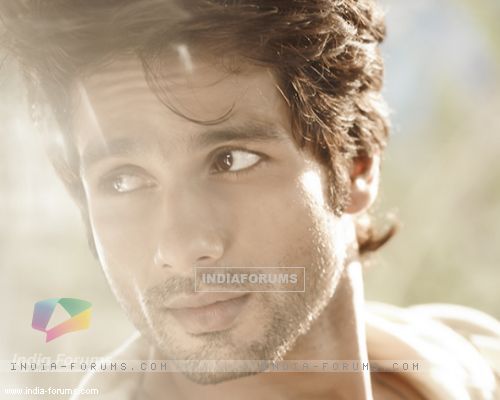 Jab We Met is one of the most loved films till today, and Shahid's performance was loved and applauded. Shahid personally feels he learnt a great deal from director Imtiaz Ali while shooting the film and the film holds a special reverence to him. Some important portions of the Jab We Met were shot in Punjab.

Reminiscent of Jab We Met Shahid will be going back to Punjab for the shooting of Udta Punjab. The young actor is looking forward to go back to Punjab for shooting his next film with director Abhishek Chaubhey. The films crew is currently in Punjab doing a recce. Shahid has actively been in touch with the production house to check on which cities they are scouting.

During Jab We Met they had shot in Chandigarh and Patiala and for Udta Punjab while the search is yet on, large portions of the film will be shot Chandigarh and a few places around. While the two films are very different, it is the place which has made the connect. Shahid is currently attending workshops for the film. He has extensively been reading the script and in fact also admitted on a social networking site on how this would be one of his toughest roles ever.

It is a very demanding role but Shahid has proved his mettle as an actor time and again. Infact his recent performance in Haider won him awards and accolades. Shahid has very interesting projects in hand. While he has finished shooting for Shaandar with Vikas Bahl, Udta Pubjab will go on floors in mid-March.

He will also be shooting for Farzi and Maghadeera later this year.