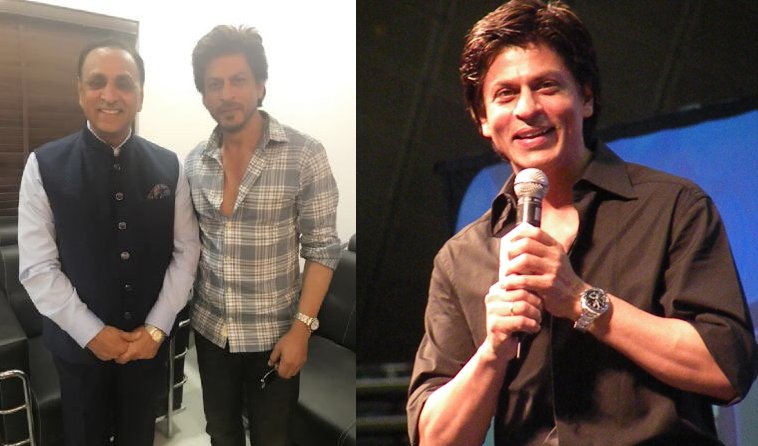 On Thursday, Shah Rukh shared a photograph of himself along with Rupani and thanked him.


Shah Rukh and Ali unveiled the film's first song titled "Meri Radha" in Ahmedabad and also met all the girls named Sejal and Radha in the city.

The film, which is directed by Imtiaz Ali, also stars Anushka Sharma, who made her debut alongside Shah Rukh in 2008 with the film "Rab Ne Bana Di Jodi".

"Jab Harry Met Sejal" is slated to release on August 4.