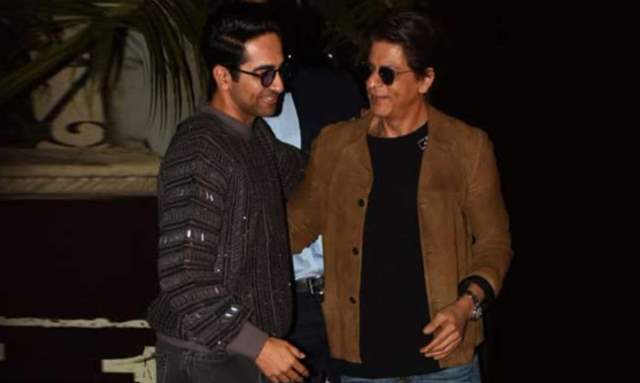 Today, an old video of Shah Rukh Khan, Shahid Kapoor and Ayushmann Khurrana has resurfaced on the internet. The video dates back to 2012 wherein SRK and Shahid are seen making fun of the newcomers at IIFA. And it was Ayushmann’s turn to get roasted.

While others were just the victims of funny banter and hilarious comments, Ayushmann ended up getting a bottle to her head which left all the attendees in shock.

The video featured Shahid and Shah Rukh passing comments and later asked the Article 15 actor to come on stage. And unknowingly Shah Rukh Khan slammed the glass bottle on his head.

Every year, Bollywood newcomers tend to be trolled but while some take it sportingly, some are just not okay with it and then there’s Ayushmann Khurrana. He clearly did not like this behaviour and got hurt with a bottle breaking on his head.

Currently, Ayushmann Khurrana is one of the most bankable actors of all time who has offered 7 consecutive hits which include Bala and it has crossed the 100 crore mark at the box-office. 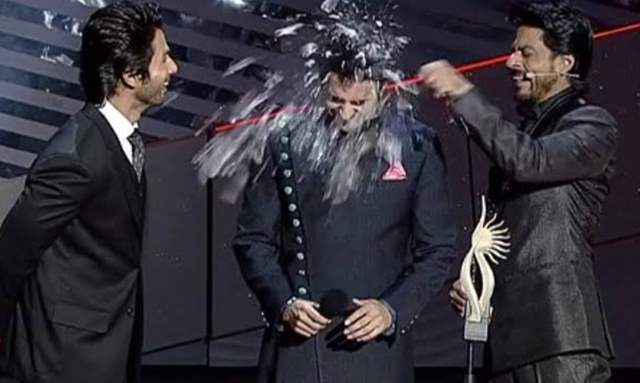