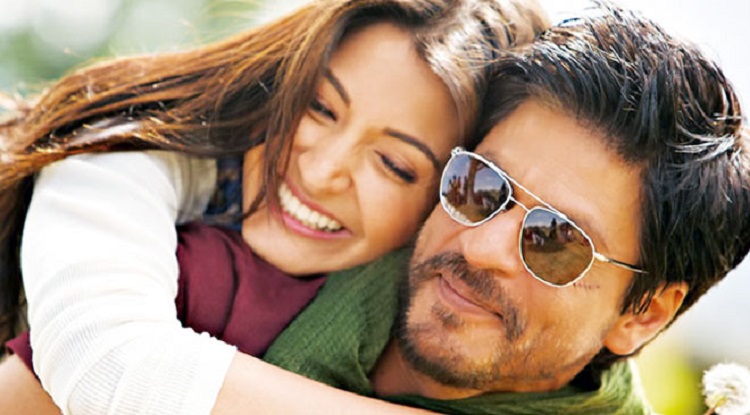 "Beech beech mein" is the second song from the film after "Radha".

"In sync with the spree of treating the audience with innovative marketing strategies, the film's makers have decided to stay true to the title of the song and launch their song 'Beech Beech Mein' as they club hop," read a statement.

The actors are scheduled to visit clubs from south Mumbai to the suburbs of the city.

"Beech beech mein" will showcase Shah Rukh and Anushka grooving to the lively tunes of Pritam, amidst a club set-up.

The song's launch is yet another marketing innovation from the film's team after releasing a series of 'mini trails' as an unconventional introduction for the audience to the film's characters Harry and Sejals, and a visit to Ahmedabad to connect with girls named Sejal as they launched their first song "Radha" amongst the girls.

The Imtiaz Ali directorial is produced by Red Chillies Entertainment. It will showcase Anushka essay a Gujarati girl named Sejal Jhaveri, while Shah Rukh plays a Punjabi guy named Harinder Singh Nehra. The film is all set to release on August 4.

What a unique way to launch the songs!!!!

review
Review 'Bandish Bandits' Hits The Right Tunes With its Acting ...
46 minutes ago