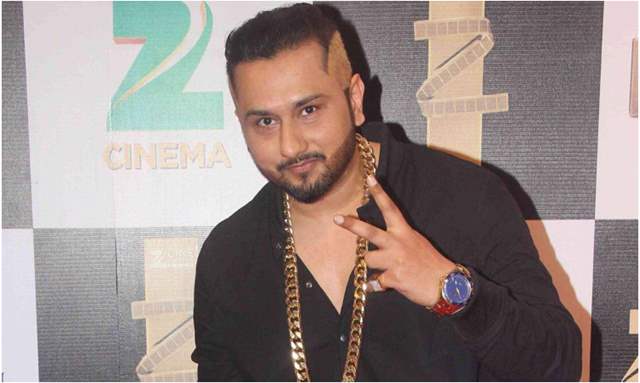 Bollywood's rap sensation Yo Yo Honey Singh has made waves in the industry by delivering some of the best rap songs where we can't help but shake a leg on, any time. After two and a half year sabbatical, Honey has bounced back and paved his way amongst his competitors.

However, Honey has experienced much more than that and his journey has been nothing short of inspiration. Right from facing rejections and dejection at an early age to battling depression and alcoholism while being at the pinnacle of his career he has seen it all and the rapper has now thanked the people who supported him in his difficult times.

During a recent interview with Pinkvilla, Honey Singh talked about the time when he battled depression & alcoholism and shared,  "It was a terrible phase for me. A lot was going on with my mental well being. I had become an alcoholic as well. I used to not sleep so the disease started growing slowly inside me. It took me 3-4 months to accept that I'm actually not well.”

Singh also mentioned that it was a dark phase and he requests everyone to not hide it; especially, an artist - who is like a mirror for an audience. He also questioned, “When we can share every bit of our lives, why not this?”

The rapper then revealed that people asked him about his disappearance for two and a half years and then he felt that it's important to speak up.

“I was unwell and I got well. I remember making Dheere Dheere for Hrithik Roshan during that phase and it turned out to be the biggest hit at that time," he added.

Speaking to Pinkvilla Honey Singh also revealed that the entire family was a constant support to him and even his friends took care of him. Furthermore he even revealed that Shah Rukh Khan and Deepika Padukone helped me.

“In fact, there are many people from the industry who supported me. Shah Rukh bhai and Deepika Padukone helped me and since Deepika has also been through a similar phase, so she shared a Delhi based doctor's number with my family for me. They all prayed for me to get well and main theek ho gaya," the actor added.

The current pandemic that has brought the world to a standstill and honey has constantly inspired his fans with the right fitness goals while they stay at home.