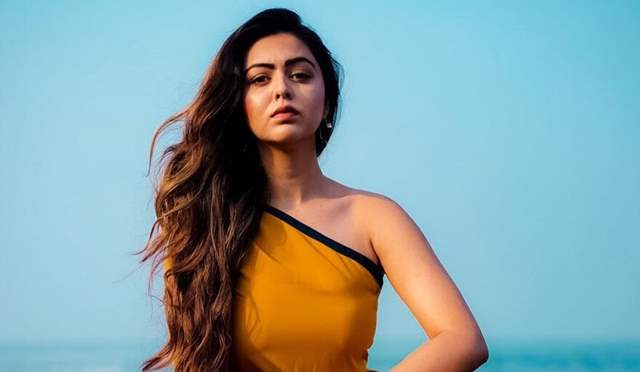 The shootings of various Television shows have finally resumed and the fresh episodes are on air yet again to entertain the viewers. Several new entries have been seen in various shows and the makers are doing their best to provide quality content to it's viewers.

Shafaq Naaz has enthralled the viewers over the years with her phenomenal acting performances in shows like Mahabharat, Chidiya Ghar, Mahakali- Anth hi Aarambh hai amongst many others. The Actress has bagged yet another exciting project.

As per the reports by Tellychakkar, Shafaq Naaz has been roped in to play a prominent role in And TV mythological show Kahat Hanuman Jai Shri Ram. The Actress will be seen portraying the role of Kausalya in the show.

What do you guys think of the above news? Are you guys excited to see Shafaq in the show? Do let us know your views on the same in the comments section below.