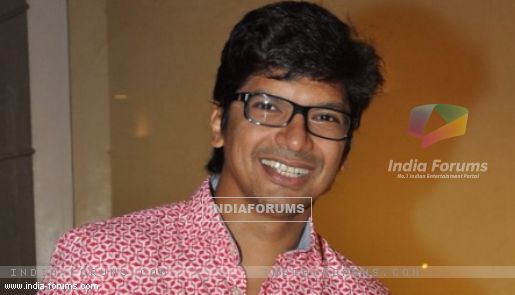 Singer Shaan is upbeat about spending 'family time' with a 'Live Love Laugh Shaan Se' concert, where he will be performing with his sister Sagarika Mukherjee and his two sons here Saturday evening.

Shaan is happy and nervous about the performance - especially since it is after 14 years that he will take to the stage with his sister, with whom he has earlier sung many pop hit duets.

"It's more like a family time with this concert as I will be singing with my sister after a long time and my sons will also be singing. So I am very excited and nervous about this concert," Shaan told IANS.

Shaan has two sons - Soham, 11, and Shubh, 9, with his wife Radhika. They will showcase their inherited talent alongside Shaan for one of the segments at the concert.

Shaan's wife Radhika is the creative mind behind the event. He says she has been asking him to do a live concert for quite a long time.

"I think this is the right opportunity," he said, adding that Radhika is indeed "the mastermind behind this show".

The concert will take audiences back to the old and gold era of Bollywood songs using modern techniques, including an interactive set-up in the pre-function area which enables concert attendees to record videos with their friends, requesting for their favourites to be sung by Shaan during the show and much more.

The event will be held at the National Centre for the Performing Arts here.