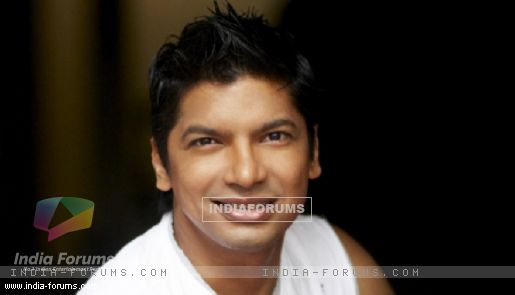 "The song has interesting lyrics and fun elements like sounds of hotel bells and people climbing up the stairs. I have enjoyed recording for this song, which is the title track of the film," Shaan told IANS.

He says "I don't pick songs but the song picks me", and that's what happened with this number.

"(Composer and lyricist) Sanjeev Tiwari's wife approached me. Sanjeev is a really old friend right from Calcutta. He sent me the song and I really liked this fun song. The film 'Hotel Beautifool' is a comedy, and many of my friends like Brijendra Kala and Johnny Lever bhai are working for the film," added Shaan, who is known for songs like "Fanaa", "Jab se tere naina" and "O re kaanchi".

"It has a lot of lyrics and there's not much of melody. Rhyming words with beautifool -- like 'housefool', 'jhulool' and 'usool' are used a lot. There are a lot of Hinglish (mix of Hindi and English) words used in the song," he said.