View Profile
Shows come and go. Their aim is to entertain people with the different concepts. Some  entertain with their light dose of humor while some also make us cry with their added blend of emotional dose in it but as we say, all good things come to an end and so these shows have arrived at a conclusion. Likewise, few of our popular television shows who have touched our lives are set to bid adieu from the small screen this September leaving their fans dis-heartened and giving some good moments for them to cherish.

TellyBuzz brings to you some of the popular shows whom we are giving a farewell from the small screen in this month. 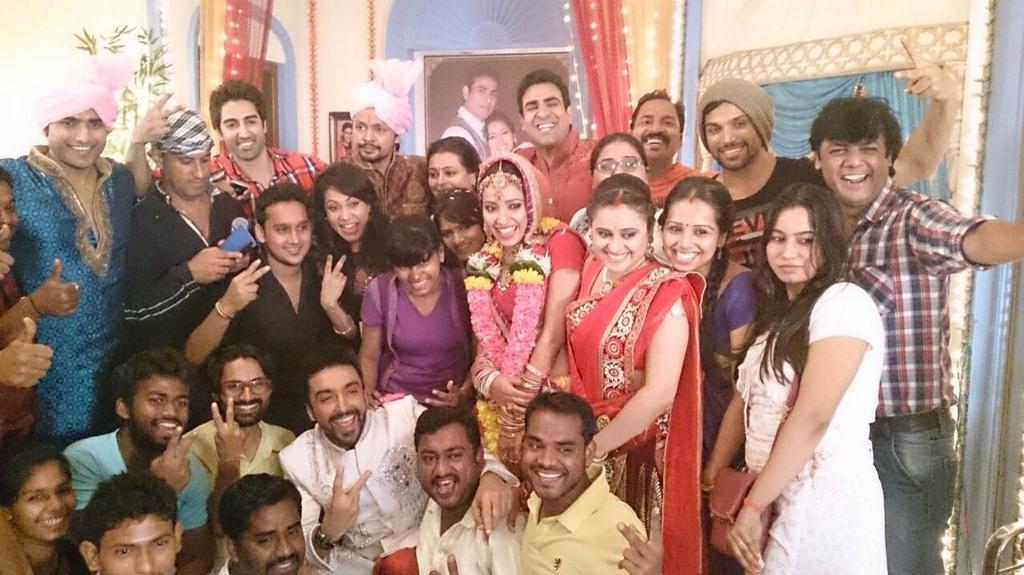 Ek Mutthi Aasmaan on Zee TV - DJ's Creative Unit's popular show Ek Mutthi Aasmaan on Zee TV touched upon the topic of  maids and their lives. While the show starred noted actress Shilpa Shirodkar who made her debut on TV exceptionally portrayed the role winning praises from the audience. The story revolves around Kamlabai and her struggles in dealing with issues and working in an affluent family. The story traces the journey of this woman who raises the rich family's daughter Paakhi along with her daughter Kalpana essayed by Rachana Parulkar and Shrini Singh.

Though the show had a gripping start it failed to hold the viewers attention after the suave and business tycoon Raghav Singhania essayed by Ashish Chowdhry's exit. The focus shifted on the new girl Suhani (Asha Negi) who is Kalpana. The viewers however, loved the sizzling chemistry of Raghav and Kalpi but hated Paakhi who tries to destroy their love life as she is mean.

The makers introduced a new track and roped in Asha Negi too but could not manage to get the numbers. So the show wrapped up its shoot and ended on a good note where Kalpana and Raghav get married. 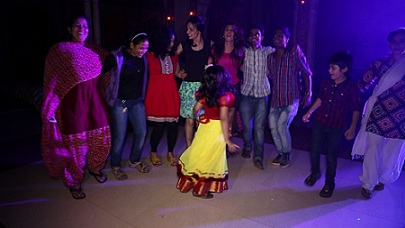 Rangrasiya on Colors - Saurabh Tewary Productions' popular show Rangrasiya on Colors is ending on a good note. The show which garnered a lot of fan following and the attention of the masses however, failed to live up to their expectations after the leap. The show is going off air on September 19.


The chemistry between Rudra (Ashish Sharma) and Paro (Sanaya Irani) hit the right chord with the audience engaging them to love their scenes a lot. The brooding BSD officer Rudra Pratap Ranawat marries Paro to save her from the clutches of shrewd Thakur Tejawat (Tarun Khanna) but due some misunderstanding Paro dislikes him to the core. Though Rudra tries to save her life by keeping her in his haveli still Paro hates him. Eventually she comes to know the truth about selfish Tejawat and asks him to forgive her.

To impress Rudra, Paro tries all possible ways to make her place in his heart so that they can live happily. While many obstacles come Paro's way, she successfully manages to look after her house as well as take care of her family.

After Paro's death, Rudra is shattered completely but with the entry of Myrah in the show there emerges a ray of hope that Myrah can only bring happiness in Rudra and Dhruv's life. After many twists and turns, finally Rudra and Myrah come together confess their love and marry each other.

While the title of the show truly suits the plot of the story, the show sees a happy ending making its viewers happy as well as disappointed. Ashish and Sanaya truly make the right pair once again and hence have been riding high with their fans love and support. 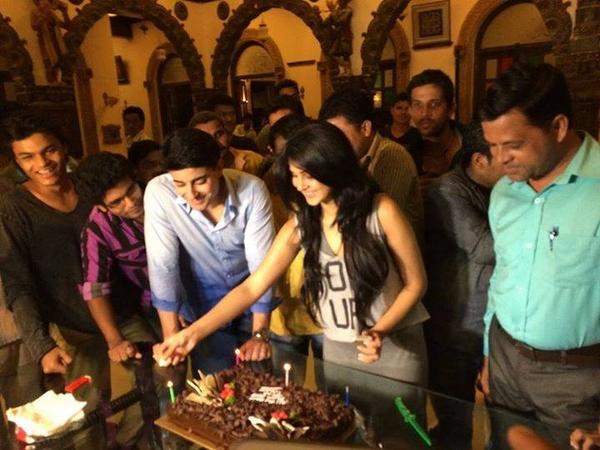 The show stole the hearts of the audiences with the performance of its stars. The chemistry of Saras and Kumud was liked by the audiences and well appreciated. The entire cast and crew did a small farewell party with a cake cutting and wishes each other all the best for their future. 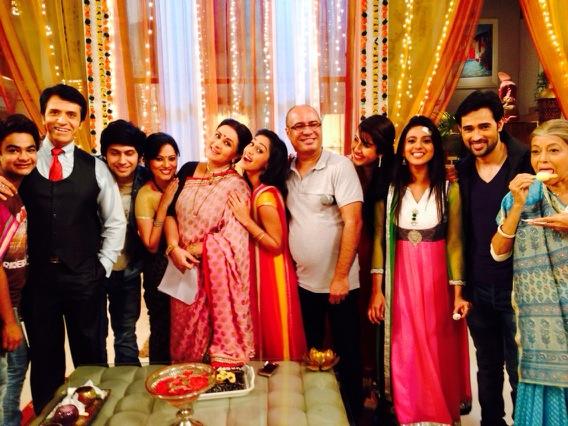 Ek Nayi Pehchaan on Sony TV - The next name on the list of shows going off air is Ek Nayi Pehchaan airining on Sony TV. The show had begun with with an exceptionally unique concept of a daughter-in-law inspiring and motivating her mother-in-law to study and go out and learn the real lessons of life. Unlike most of the daily soaps that revolve around the clichÃ© saas-bahu drama, Ek Nayi Pehchaan truly gave a new direction and horizon to look at a saas-bahu relation. Krystle Dsouza as Saakshi Modi and Poonam Dhillon as Sharda Modi were the best cast the makers could have got.

The high point of the show was bringing in veteran actress like Poonam Dhillon, Rita Ji and Padmini Kolhapure. The makers of the show created some really magical moments for the viewers where every girl/woman would wish â€“ Wish I had a mother-in-law/daughter-in-law like her. The show started getting in low TRPs with the change in time slot and the revelation of Suresh Modiâ€™s (Sooraj Thapar) involvement with another woman. The show gradually lost all the essence that it had created during its start. Karan Sharma, Ankita Bhargava and Nazea Sayed had prominent roles to play in the show.

The show will be seen ending on a happy note with the entire Modi family coming together and giving out a dance performance as a visual and farewell treat to its viewers. The show shot its last on September 18 and will air its last episode on September 25. 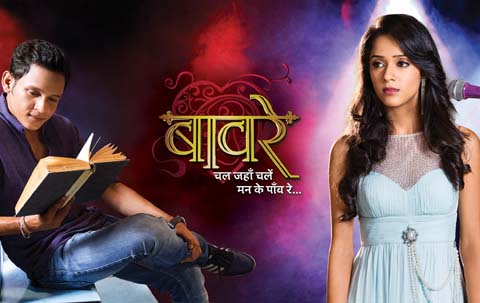 Baawre on Life OK - Sunshine Productions' popular show Bhatak Lena Baawre though had a kick  start but later due to few reasons the show lost its grip. Baawre is among those shows which went off air in a very short span of time.

Though this show didnâ€™t appeal to the audience but the narrator and writer of the show Nilesh Misra's concept was refreshing. Unfortunately the show wrapped up with a happy ending where Nikumbh and Yamini get married with the consent of their family members and everyone celebrated the last day of shoot with a cake cutting ceremony.

Though these shows will be missed by all but letâ€™s welcome the bunch of new shows that are are all set to touch our hearts again!

waseemdreat 4 years ago Sanaya Irani IS THE BEST

Drishya_Arshi 5 years ago Missing Sanaya Irani and Ashish Sharma. I wished Rangrasiya could have continued for few more months

Haridas 6 years ago Sanaya Irani &
Ashish Sharma missing you both a lot.
Missing Rangrasiya too

chandana.s 6 years ago Rangrasiya was a wonderful show.. All the best for the cast & crew for there future projects
Love u Sanaya Irani

rabia.shaktiaro 6 years ago Saraswatichandra was is and always will be the best Show ever! Love you Gautam Rode #JenAm