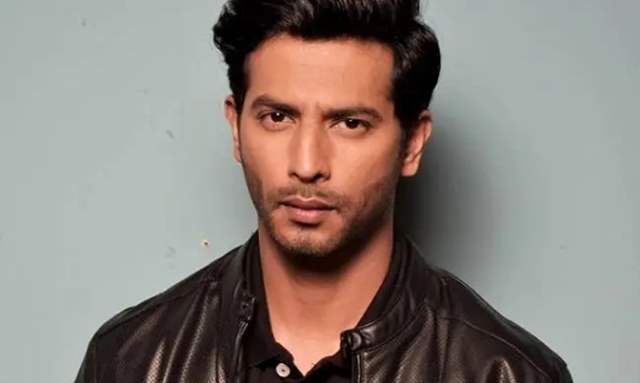 The trailer of the upcoming streaming show ‘Dear Ishq’ was unveiled on Tuesday. With its length of under a minute, the trailer sets the tone of the story with a feud between a best-selling romance writer and an employee of a publishing house.

Set against the backdrop of an Indian publishing house, the show presents a tale of love, a journey with complex emotions, and at the crux of it, a story of two completely opposite personalities, who walk this simple journey of life, unknowingly falling for each other.

Talking about his character, actor Sehban Azim said: “I play Abhimanyu Razdan, a self-made man who’s quite successful at an early age. The blue-eyed boy of Indian publishing. Known for his best-selling romance novels. He’s drunk on his success, not at all a quintessential guy, he’s rather callous and egoistic. He isn’t anything like the emotional and sensitive men he writes about in his novels but quite the opposite and that’s the most interesting part about my character.

Actress Niyati Fatnani said: “Asmita Roy is a Bengali girl who is an award-winning literary editor. She is an honest, talented girl and is a fan of classic writers and storytellers like Premchand, Rabindranath Tagore, etc. She is a very today woman who is independent and will voice out her opinions and will not tolerate injustice of any kind. This is why she openly disregards the new generation writers and their stories as she finds such stories are very superficial and have no depth or not give any useful message to readers.” 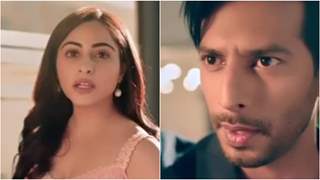