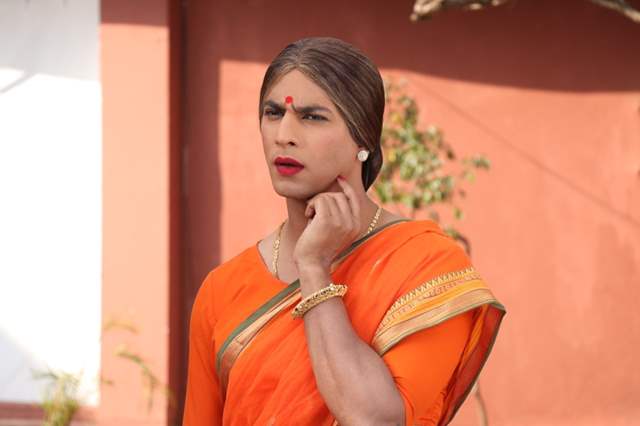 Zee TV’s popular fiction show?Tujhse?Hai?Raabta?has been a favourite due to its intriguing plot and relatable characters like Kalyani (Reem Shaikh) and?Malhar/Shera?(Sehban?Azim), who have managed to capture the audience’s heart. Both the characters have been bringing in several unprecedented twists and turns, keeping the viewers engaged at every point of the tale. The upcoming episodes are set to bring in more drama that is sure to keep the audience at the edge of their seats. While we have often seen Sehban donning varied and rather interesting looks in the show, the actor has now taken up the challenge to play the character of a woman and we must say, he sure does look pretty.

However quirky and varied their appearances might be, Sehban Azim and Reem Sheikh have never hesitated when it comes to experimenting with their looks in the show. While Reem has often been quite the sporty one when it came to donning the appearance of a child or even that of a Sikh man, Sehban is nowhere to give her a strong competition with his elegant avatar. Going by the name of ‘Anarkali Mausi’ in the show, Sehban experienced a rather excited first as he sportingly donned the new appearance.

As shared by Sehban, “I'm donning the look for a female for the very first time and would want to sincerely applaud all the women who go through all the hard work to wear a sari, blouse and all the makeup and accessories that come along with it. I must say, it takes me a lot of time everyday to get into this look. I'm absolutely loving this change. It's a real task, to be honest, and I hope people like this track as we have worked really hard for it.”

The character comes at a high point in the show where Shera ends up confessing his love to Kalyani in a dire situation who asks him to leave her and Moksh’s life. Shera returns as Anarkali who is going to be Moksh’s caretaker because he doesn't want to leave Kalyani and Moksh alone. 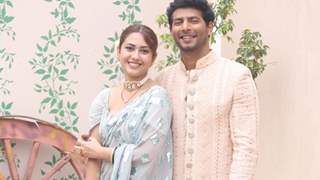 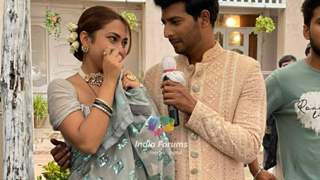 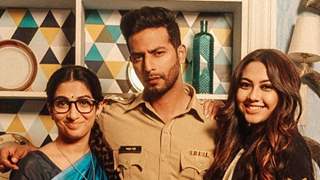 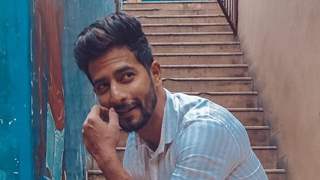 I was skeptical about Reem Shaikh’s knowledge of romance: Sehban Azim ... 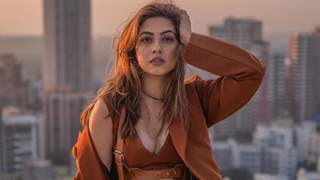 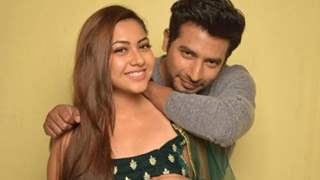