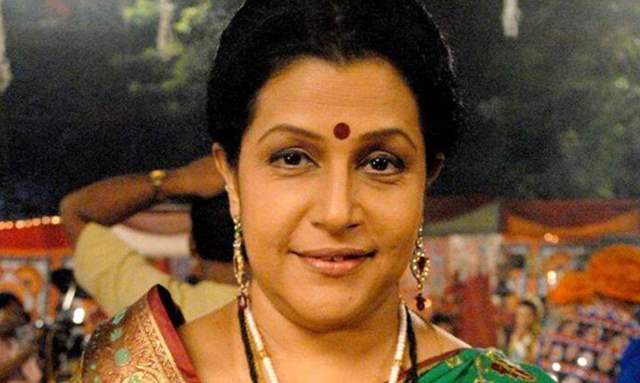 Star Plus Anupamaa has been one of the most popular shows. The makers have been keeping its audience glued to the show with its amazing storyline. And to make it more interesting the makers will soon introduce a new character.

According to media reports Savita Prabhune has been roped in to play important role in the show. Savitra Prabhune was last seen in Tujshe Hai Raabta and was also part of popular shows like Kkusum, Kavyanjali, Pavitra Rishta.

Anupamaa has been trending not only for Anuj and Anupamaa's friendship but also Vanraj and Leela's reactions. Anupamaa has started taking stand for herself and is fighting for her right. It will be interesting to see how Savita Prabhune character will bring more twist.

The detail of Savita Prabhune character is yet not revealed.

Watch out this space to know  more about the show. 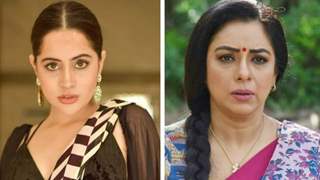 Urfi Javed supposed to be in 'Anupamaa'? The actor reveals why she ... 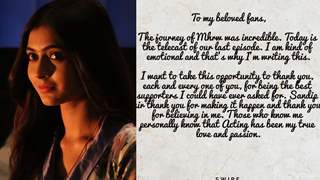 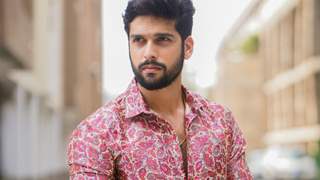 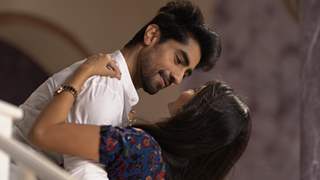 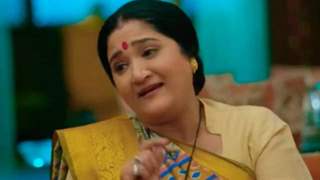 1 months ago Who said audiences love vanraj and leela's reactions? If they don't stop these idiots soon, the serial will sink bad. What's the logic in them obsessed with anuj? Anupama is single and she can connect him if she likes. Why are these two morons burst everytime anu and anuj meet?