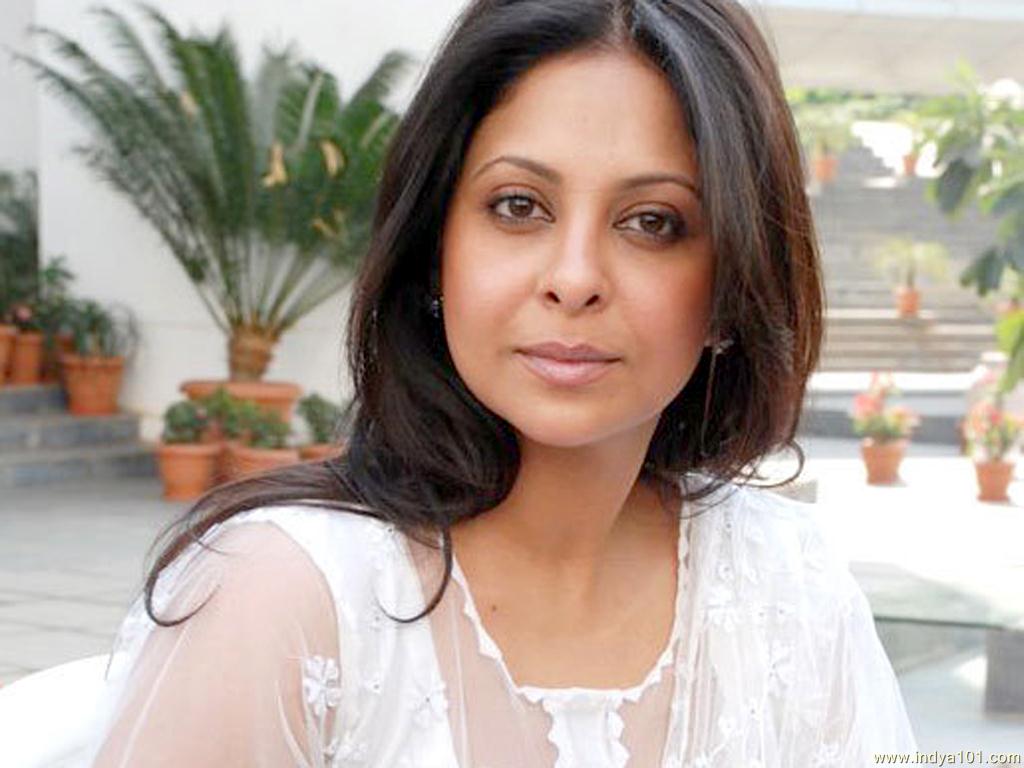 Talented actress Shefali Shah, who is still remembered as Savi from the popular show Hasratein on Zee TV, is set to return to TV.

While the actress was on a sabbatical, Shefali is all set to be seen as the new host of Life OK's crime based series Savdhaan India.

A reliable source informs us, "Shefali Shah, will be seen as a host along with Sushant Singh on Savdhaan India - India Fights Back. She will start her shooting for the episode soon."

The show is which already being hosted by Sushant Singh and Sourabh Raaj Jain together, Shefali will join the duo making her appearance on the small screen in a new avatar.

We tried contacting Shefali Shah, but her spokesperson refused to divulge any details.

It would be indeed great to see such a renowned actress returning to the small screen!

sakhi474 5 years ago You host the show amazingly well Sourabh! Proud to be ur fan..

Nuti12 5 years ago Sourabh, Savdhan india has had so many anchors.Bt, you have ur own unique style of hosting.

yashaswini7 6 years ago You are the BEST Anchor of Savdhan..I like Sushant Singh also as an anchor..but you have a certain charm n cuteness, that takes my heart away!

..Bhakti 6 years ago Sourabh Raaj Jain you are fantastic! Hope to see you soon rocking our TV sets!

.roshni 6 years ago Hope to hear some good news about your next show soon! All the best for new season of Savdhaan

..amaya 6 years ago You are simply the BEST Sourabh Raaj jain! I love you to the core

.roshni 6 years ago Sourabh you are a superstar! Keep shining sweetheart!

Kangna598 6 years ago Telly buzz please give us more buzz on Sourabh! What's keeping him so busy? Any new project?

Arunima519 6 years ago You are a superb host of Savdhaan! I wish you come back in some lead role soon! Fingers crossed for Siya Ke Ram

namita841 6 years ago Sourabh! You are a wonderful anchor, always stay blessed!