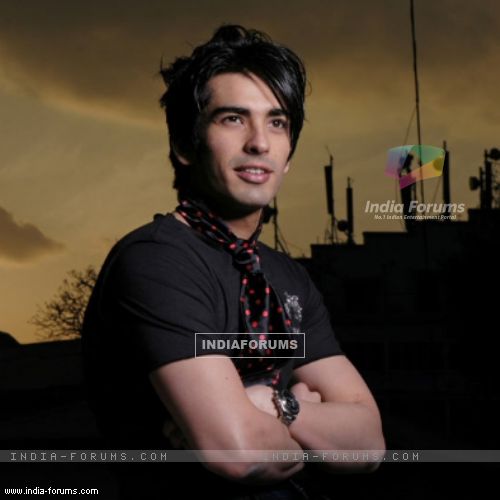 Saurabh Tewari's next venture on Sony TV has been in the news for quite sometime now and we update you with its title as Do Deewane EK Sehar Mein. As reported earlier the star cast of of the show has been finalized and Mohit Sehgal will play the lead along with other seasoned TV actors namely Ashlesha Savant, Nitin Sahrawat and Savita Prabhune playing a pivotal roles in the show.

Our source says, "The show will be based on a Marathi backdrop and the viewers will get the feel and essence of Kolhapur. Mohit Sehgal will essay the role of Mangesh Manjrekar who will be an athlete and his character will be loosely based on an eminent athlete Milkha Singh. The newbie female lead will either essay the role of Gauri or Kaveri in the show.

Stay tune to TellyBuzz till we get back to you with the exclusive detail of the female lead and as to when the show will go on air.

joyvg 6 years ago i am so looking forward for it , hope it will be very soon .

Luv-In-Mist 6 years ago Wish you the best of luck Mohit Sehgal!!!

BarbieAnu 6 years ago Love u mohit waiting for 17 nov...we hope this shw rocks n u reach no.1 position

malavika6 6 years ago all the best 4 ur new venture, mohit sehgal

Zaara.H.Khan 6 years ago Another flop !!! Feeling bad for newbie female actress. first show with a not -knowing so called online fame actor.

madhvi77 6 years ago Love u Mohit Sehgal...waiting for your show 17th november

MYLOVELIFE 6 years ago Love u Mohit Sehgal.
Eagerly waiting for the promos to on air.
Good luck and rock.u r the best...