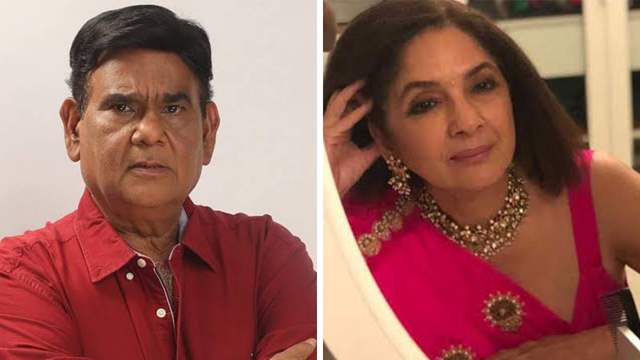 Actress Neena Gupta has opened up about the trials and tribulations of her personal and processional life in her autobiography ‘Sach Kahun Toh’.

Sharing one such anecdote, Neena has revealed in her book that actor Satish Kaushik had offered to marry her when she got pregnant out of wedlock.

Neena was dating former West Indian cricketer Vivian Richards in the 1980s, with whom she got pregnant and has a daughter, Masaba Gupta. Neena never married Richards and chose to raise Masaba as a single mother, and moved the family from New Delhi to Mumbai.

Now, Satish Kaushik has reacted to Neena Gupta’s big revelation and even shared her reaction on his marriage proposal. In conversation with Bombay Times, he said:

“I used to appreciate the fact that a girl at that time decided to have a child out of wedlock. As a true friend, I simply stood by her and gave her confidence. Whatever you are reading in the memoir, it was all an expression of my affection for her as a friend. I was concerned about not letting her feel alone. At the end of the day, that’s what friends are for, right?”

The actor shares that Neena had broke down in tears after his friend’s proposal to provide daughter Masaba a father figure.

“As mentioned in the book, when I offered to marry her, it was a mix of humour, concern, respect, and support for my best friend in her time of need. I told her, ‘Main hoon na, tu chinta kyu karti hai?’ She was moved by the gesture and was in tears.” 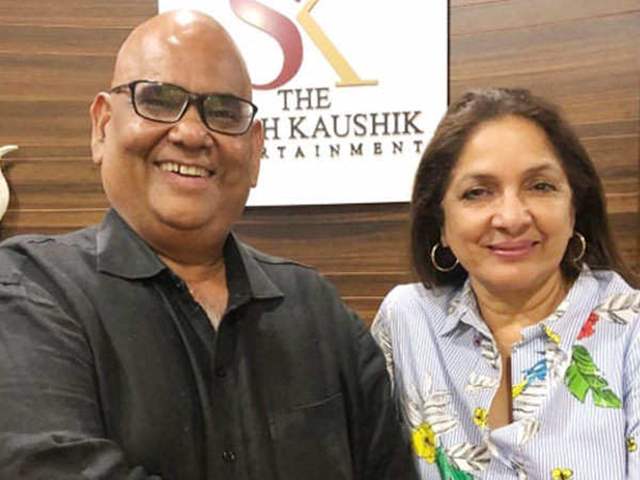 Satish Kaushik says that after that incident, their friendship grew stronger and he is happy that she is now happily married to entrepreneur, Vivek Mehra.

The filmmaker was also quizzed about his wife Shashi’s reaction and her take on his equation with Neena, to which he said:

“My wife, Shashi, knows about my equation with Neena, who is a regular at our home. She understands and respects our friendship.”

Neena Gupta and Satish Kaushik have worked together in movies such as Jaane Bhi Do Yaaro, Mandi, Teree Sang and more.