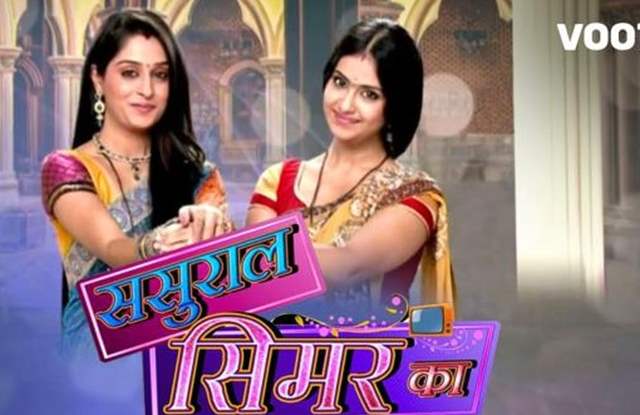 With so many sequels and revamps being planned, that seems to be the popular consensus indeed right now where more and more popular shows from earlier times are returning with a new season. With Saath Nibhana Saathiya 2 currently on-air, another popular show is making its comeback soon. Sasural Simar Ka, one of the most popular shows on Colors channel is all set to make a return to the channel with a new season.

Work has seemingly kick-started on it already. Producer Rashmi Sharma has seemingly already begun work on it and is currently finalising on what cast will be roped in.

It is being said that the second season won't have any connection with the first season and the new concept will have everything afresh with no recall value also to the first season.

However, the biggest development about this should be the fact that the show is being planned for an one-hour daily telecast.

That is indeed a lot.

+ 3
1 months ago Arrrrghhh, why are these regressive shows making a comeback? The line up of new Star Plus shows gave me hope that things are changing. But this news on top of Kokila Ben wala show is just taking multiple steps backward

1 months ago Which show will it replace

+ 2
1 months ago Why dont they just give it a new title if the show has no connection with old season. This title is nightmarish. 😡

zara_112 1 months ago Then why not give the show a new name if it has no connection with the old show?