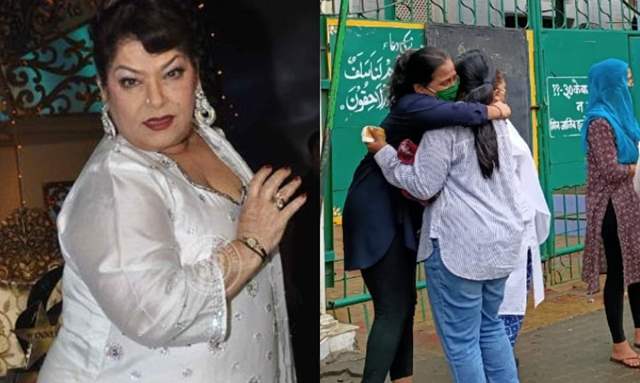 Legendary Bollywood choreographer Saroj Khan left for heavenly abode in the wee hours of Friday morning. She passed away at the age of 71 after suffering a cardiac arrest. The veteran artist was admitted to Mumbai’s Guru Nanak Hospital last month after complaining of breathing issues.

Saroj Ji’s last remains were taken to the Awais-e-Qarni Muslim Kabristan in Malad, where she was laid to rest early morning. Only close family members and friends were present for the burial and the late choreographer’s daughter broke down in tears outside the Kabristan as she bid adieu to her mother.

Khan’s daughter, Sukaina Khan told PTI, “We buried her at around 7 am. The prayer meeting will be held after three days.” 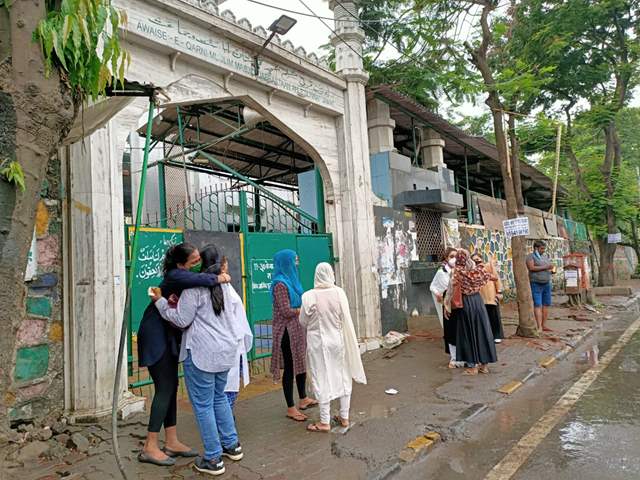 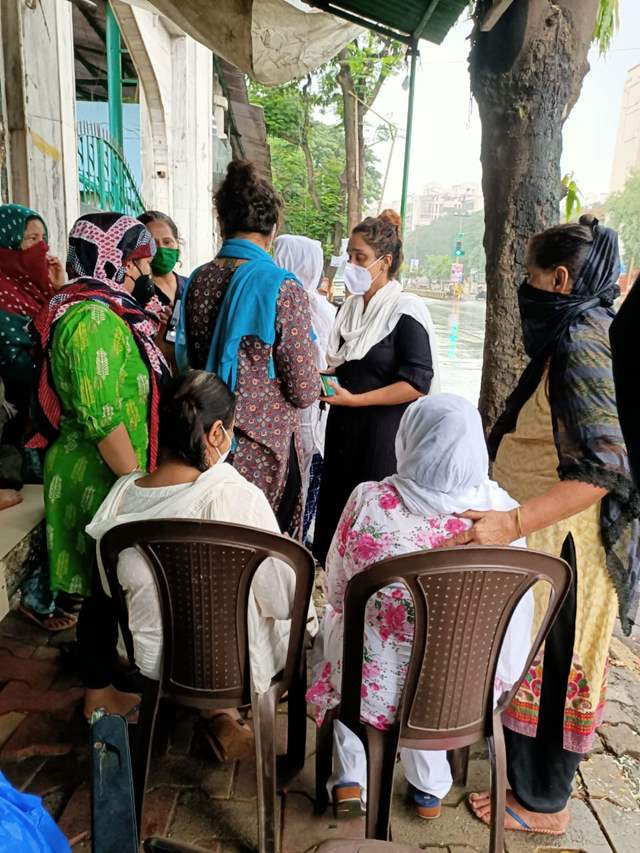 Saroj Khan's demise is a huge loss to the industry and Bollywood celebrities have poured in their heartfelt condolences for their ‘Master Ji’. Actress Madhuri Dixit who shared a very close bond with Saroj Khan is devastated as she wrote on Twitter:  “I’m devastated by the loss of my friend and guru, Saroj Khan. Will always be grateful for her work in helping me reach my full potential in dance. The world has lost an amazingly talented person. I will miss you. My sincere condolences to the family.”

Other actors like Amitabh Bachchan, Taapsee Panuu, Kareena Kapoor Khan, Ajay Devgn among others have also offered their last tributes on social media.

Saroj Khan has choreographed over 2000 songs in Bollywood including superhit numbers such as Hawa Hawai from Mr India (1987), Ek Do Teen from Tezaab (1988), Dhak Dhak Karne Laga from Beta (1992) and Dola Re Dola from Devdas (2002). Her last work was for Madhuri Dixit’s song ‘Tabaah Ho Gaye’ from Kalank.

Hina Khan shares that she felt like a baby working in Naagin ...
9 minutes ago

Varun Dhawan and Kiara Advani all set to star opposite each ...
19 minutes ago