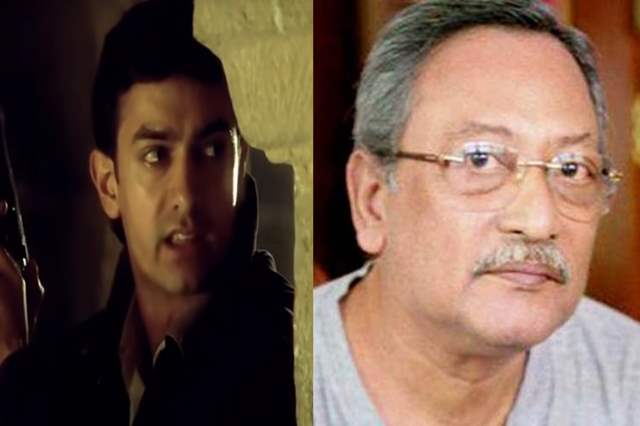 Filmmaker John Matthew Matthan who has only directed three films throughout his career is now all set to be presenting a sequel to one of his most popular films of all time - Sarfarosh.

The film starring Aamir Khan in the lead role achieved cult status over the years and was one of the most critically acclaimed and commercially successful films of that time. Now, after all this while, the sequel to Sarfarosh is being planned called Sarfarosh 2.

The film is dedicated to Central Reserve Police Force (CRPF) personnel. Talking about the script of the sequel, Matthan said: "I wrote the script of 'Sarfarosh 2' about five to six times, before finalizing it. When I wrote the script, I looked at its criticism and kept it aside. After five to six months, I started writing it again and came across new potholes. This is actually the fifth script of 'Sarfarosh 2', which has been finalised. You have to have good friends who are critical of you."

He added that the film is about the internal security of India. "It shows how India's security stands strong in spite of various problems," he noted, adding that he would be dedicating the film to CRPF personnel, who bear the brunt of these problems.

The first film, although a gritty spy thriller, had a few hit songs. Opening up on the possibility of songs sequel, Matthan said: "Songs have a purpose in movies. At the time when this movie was made, music was a big component in terms of revenue. I did not like the idea of having two romantic songs in the film," he said.

Reflecting on the songs of the Aamir Khan and Sonali Bendre-starrer, he revealed: "The much-admired ghazal 'Hoshwalon ko khabar kya' was significant as it conveyed a dual message. It threw light on the India-Pakistan situation, apart from adding to the love story. Now, when I make 'Sarfarosh 2', I may keep lesser number of songs."

Matthan is the Chairperson of IFFI 51 Indian Panorama Jury. He opened on his upcoming film during a session titled "Do you have it?", held as part of the virtual offering of 51st International Film Festival of India (IFFI).

Cast and crew details of Sarfarosh 2 are yet to be officially announced.