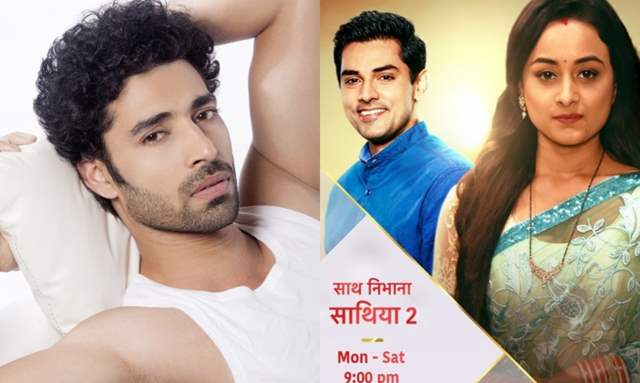 Sanket Choukse will be entering the popular show Saath Nibhaana Saathiya 2. Sanket will be seen playing Gehna's best friend from her hometown and got talking to us about his journey so far, making it this big, how excited he is to be a part of the show, his character details, and more.

Please tell us about your journey as an actor.

It’s been a while since I have been working as an actor. I believe that nothing comes easy in life. So I worked hard. I did not have any previous connection with the film industry so I am the first in the family who chose acting as my career. So I started from scratch and learnt what not to do from my previous experiences like one time I was sent to stand in that crowd and that is when I realized it’s not what I came here to do. So it was my patience and hard work which helped me in getting roles in Buddha, Waaris, Ishqbaaaz, Dil Jaise Dhadke Dhadakne Do, Durga now SAATHIYA 2 as Krishna. After Rohan in Waaris, Krishna is becoming one of my best pivotal.

How difficult was it for you to make it to act as a small-town boy?

As I said, the first thing I learnt in this industry was what not to do…… so it was tough to face some of the fake people in the industry and that taught me how to prioritize the right things and connect with the right people which of course took me a few years to do that.

Tell us about Saath Nibhana Saathiya 2? How excited are you to be a part of the cast?

I am thoroughly enjoying the experience of playing Krishna and as the name speaks for itself, he is Krishna, who is always smiling and laughing but deep down wisdom and fearlessness are his forte. It was difficult to adapt his charm while working on the characteristics but in the end, people are happy watching me in this role and that’s the biggest reward and award an actor can achieve.

What do you love about your character in this show?

I love Krishna's energy, excitement about life in general, his agenda is to always have a constructive and positive perspective in life. He doesn't believe in sharing his pain but keeping the people happy around him all the time.

What’s the biggest challenge about taking on this role?

I would say keeping sane all the time is a task to achieve which Krishna does like a pro. So living such a character is a challenge and a learning process within itself to not take life too seriously and I am learning to live in the moment because of Krishna.

What was your plan B if not an actor then what else had you had in mind to become?

I don't believe in plan B. I only have one plan and I am living it. 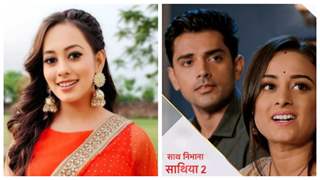 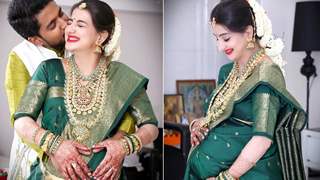 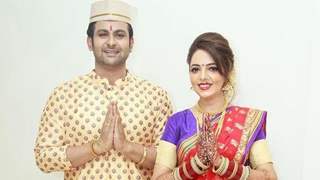 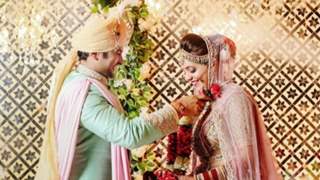 1 months ago Welcome to the show Sanket Choukse