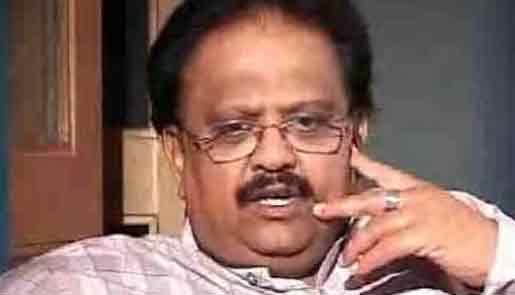 The digitally restored Tamil dubbed version of Telugu cult classic "Sankarabharanam" is slated for release in October. Playback singer S.P Balasubrahmanyam aka SPB, who had crooned all the songs in the film, says that it's an epic journey of his life.

"The number of hours I have spoken about 'Sankarabharanam' over 30 years would run into infinity and this is an epic journey in my life," SPB said in a statement.

Recalling how he got an opportunity to sing in the film, SPB said, "I still remember the time when the film was shot in Telugu; my brother-like filmmaker K. Vishwanath narrated the story to my father at my home. He requested my father to ask me if I could record the songs for this film before other tracks".

"At that time, I was recording for around 4-5 songs a day. When Vishwanath wanted me to croon the numbers, I openly confessed that I'm not expert in classical genre and someone else than me would do complete justice," he added.

It was Vishwanath's assistant Pugazhenthi who trained SPB in classical music.

"I used to hear the songs recorded in the voice of Pugazhenthi relentlessly to get used to the track and then recorded the tracks," said SPB.

"Sankarabharanama" is a very special film for the playback singer as it won his first National award.

He feels that "the film dubbed in Tamil with digital restoration will be a delightful experience for the present generation of audience".