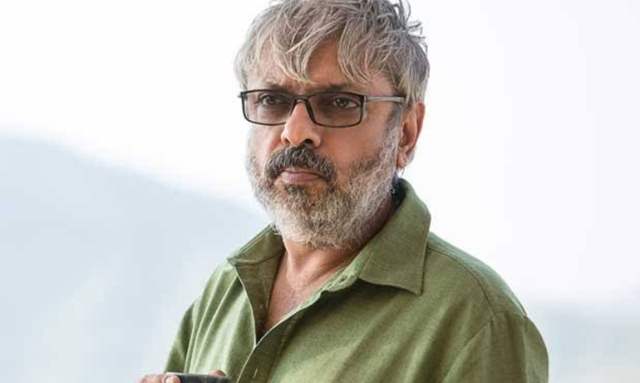 Indian cinema has definitely seen some of the finest filmmakers over the years and while a lot of those filmmakers have indeed pulled-off some fine films, barely a few have managed to sustain. However, director Sanjay Leela Bhansali is one of the few artists who has managed to live upto his reputation with each and every project he has taken up.

He debuted as a director with Khamoshi: The Musical back in 1996 and recently completed a rollicking 25 years in Hindi cinema. The director has worked hard to chase his dreams and and achieved what no other filmmaker has ever thought of accomplishing during the pandemic!

The artist has finally completed composing music for a Ghazal album titled Sukoon. This, while he  completed the shooting of his pending feature film Gangubai Kathiawadi starring Alia Bhatt and looked into the pre-production of his ambitious webseries Heeramandi.

While the lockdown was decreed by the government, several artists were forced to go in for a long hiatus. SLB ultimately considered it as the best opportunity to conceive his Ghazal album, a collection of non-film songs composed by SLB himself which will now release in the first week of September on the music label Saregama.

A Bollywood Hungama report quoted Sanjay, “Of late, I’ve been composing music for my own films. But this is my first independent album. I am keen to know the listeners’ reaction.”

Sukoon is not an album of complex poetry and heavy raga-based compositions. These are easy-listening compositions accessible to every strata of music listeners, shared the recent report.

Sanjay Leela Bhansali, recently completed 25 years in the industry, having credited himself with movies like Bajirao Mastani, Padmaavat, Devadas, films with soul like Black, Guzaarish, Khamoshi and many more, Bhansali has churned a legacy that indeed needs to be celebrated forever.

+ 6
3 months ago All his projects are dream projects. He keeps saying that over and over again. Boring!