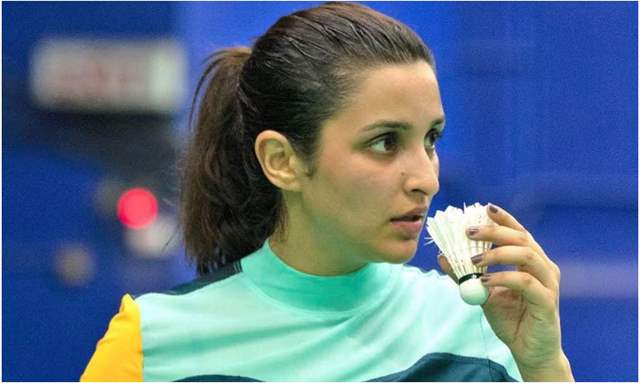 Parineeti looks splendid as a badminton champ and her hard work has finally paid off. Taking to her social media handle, the Kesari actress unveiled a glimpse of Saina Nehwal’s biopic.

The film is being directed by Amol Gupte, and shows a sneak-peek into Saina Nehwal's journey and the ups and downs in her life. The biopic is all set to release on March 26, 2021.