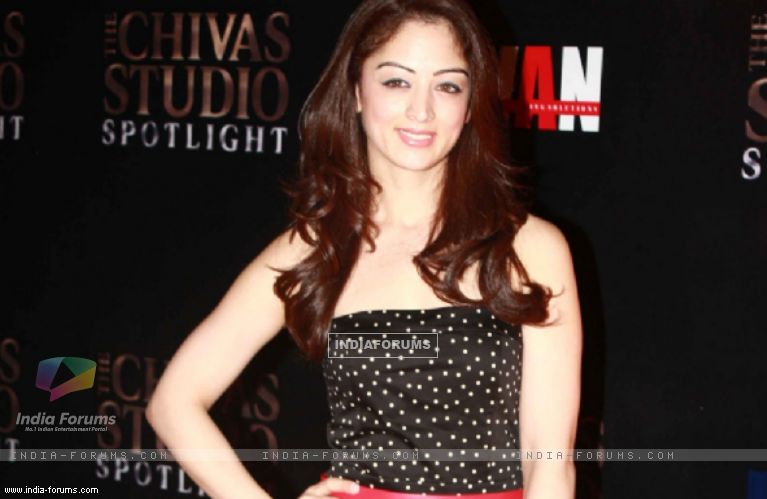 Actress Sandeepa Dhar, who has appeared in films like "Isi Life Mein" and "Heropanti", had a nightmare while looking for a house for herself in Andheri here.

"Finding a perfect house in Mumbai is a nightmare. High-end societies just don't want actors to be a part of their society. They want to click pictures with you, they want your autograph but won't rent you a house," Sandeepa said in a statement.

The actress is not the first Bollywood celebrity to face such a problem.

"It's really funny that the amount of excuses people make for not renting the house. Right from 'we don't rent it to single girls' to 'we don't like media surrounding us all the time' to 'hamare bachche bigad jayenge' (our children will get spoiled). It's bizarre," she said.

On the career front, Sandeepa will be next seen in "7 Hours to Go" and "Global Baba".