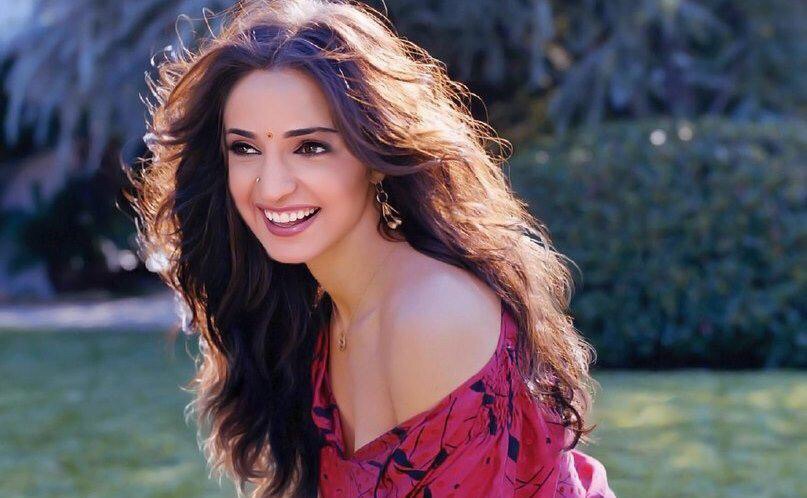 One of the television's most loved actresses, Sanaya Irani has mesmerized the audience with her vivacious on-screen presence and her bubbly nature. Starting her career as a model, the surreal actress made her acting debut with a cameo in the Yash Raj Films production Fanaah in 2006. 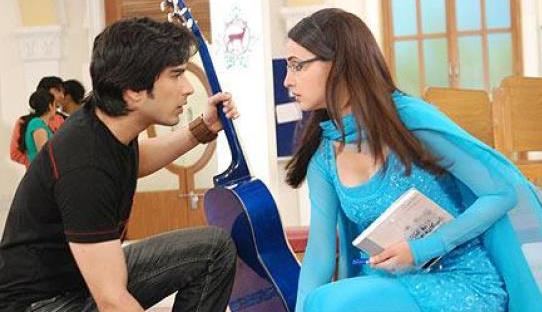 Apart from her stint in Left Right Left, Sanaya Irani's first lead role was in Star One's show 'Miley Jab Hum Tum' in 2008 where she played Gunjan. It is here that the lady announced her relationship with her co-star Mohit Sehgal! 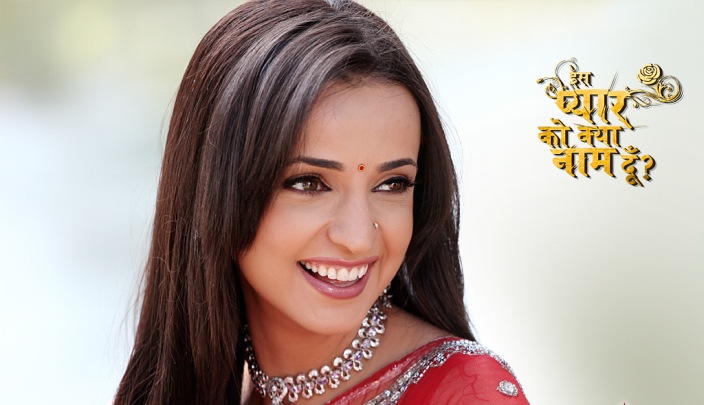 People loved her as Gunjan but her fan craze hit a notch higher when she portrayed Khushi, the female protagonist of 'Iss Pyaar Ko Kya Naam Doon?' on Star Plus. Also, her chemistry with co-star Barun Sobti is considered to be one of the most adored jodis of television! This show made her one of the most popular and loved actresses on television. 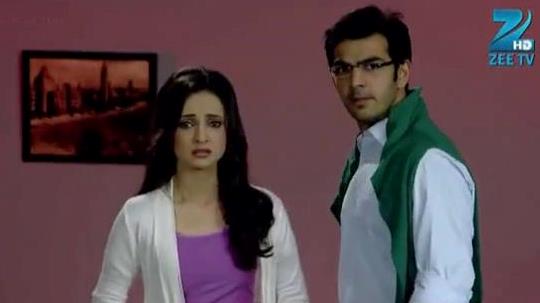 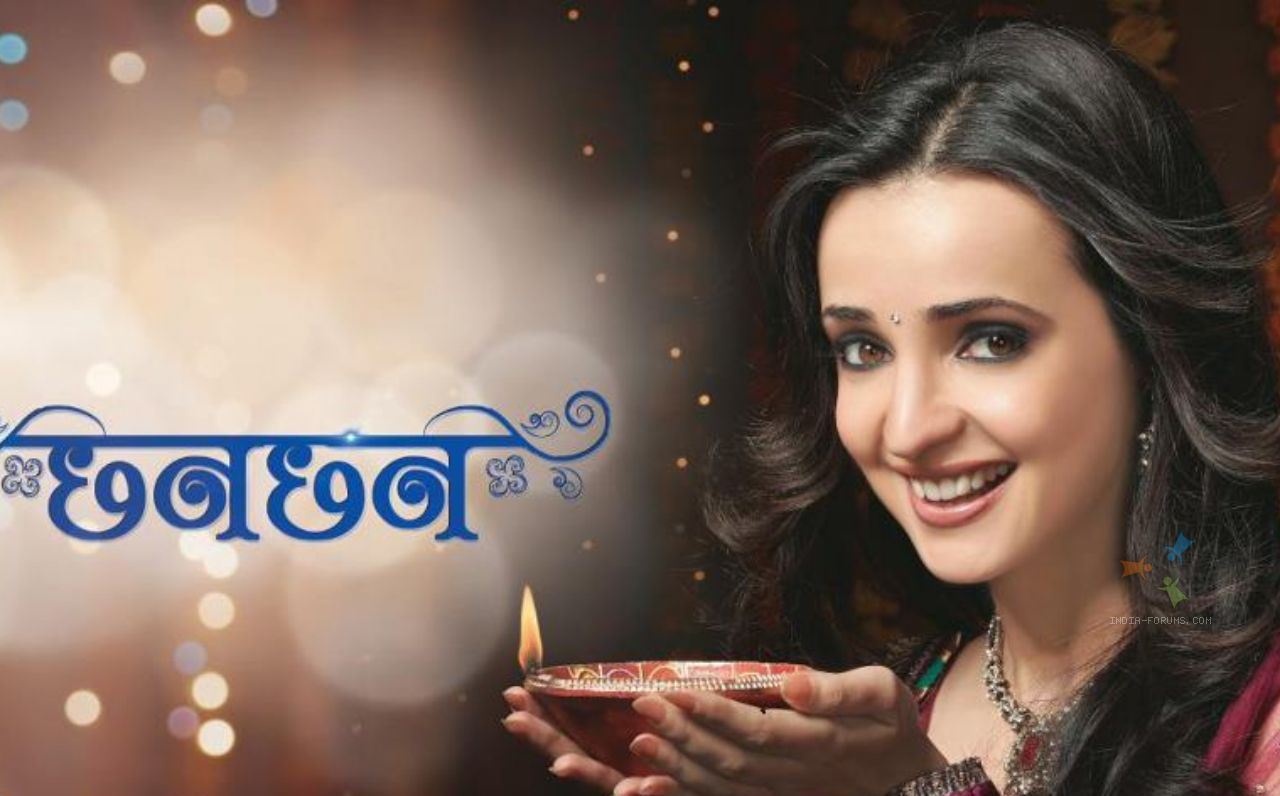 And soon, she essayed a modern bubbly girl, who is full of energy and oomph in Sony TV's 'Chhanchhan'. 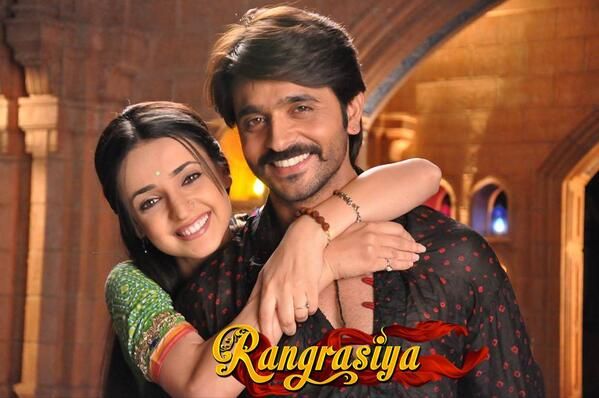 Her last stint in the fiction space was 'Rangrasia', where her crackling chemistry with actor Ashish Sharma became an overnight sensation. 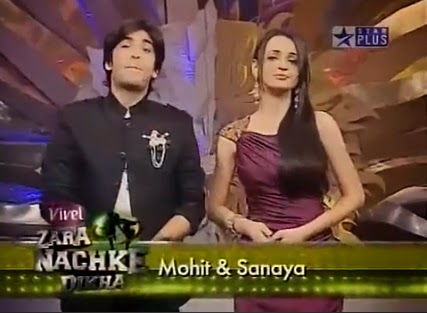 Apart from the fiction shows, Sanaya also tried experimenting with anchoring as she hosted the second season of 'Zara Nachke Dikha' on Star Plus with beau Mohit Sehgal. 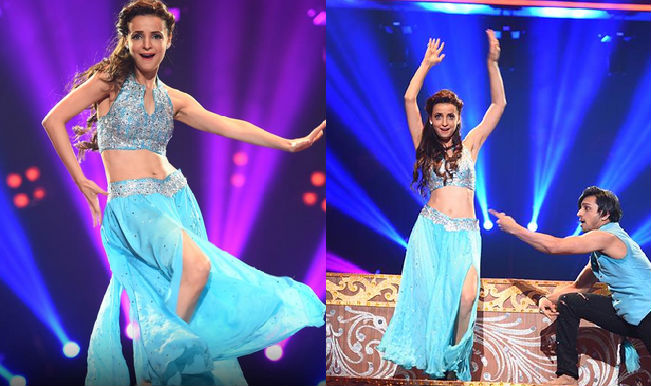 Sanaya won hearts of her fans as she flaunted her dance moves in 'Jhalak Dikhla Jaa' 8 last year. She was declared as a runner-up on the show.

Apart from her career on television, Irani has received three 'Face of The Year' awards and is the only television actress to be included in People Magazine (India)'s forty most beautiful women. She was titled the 2nd Sexiest Asian Woman Alive. 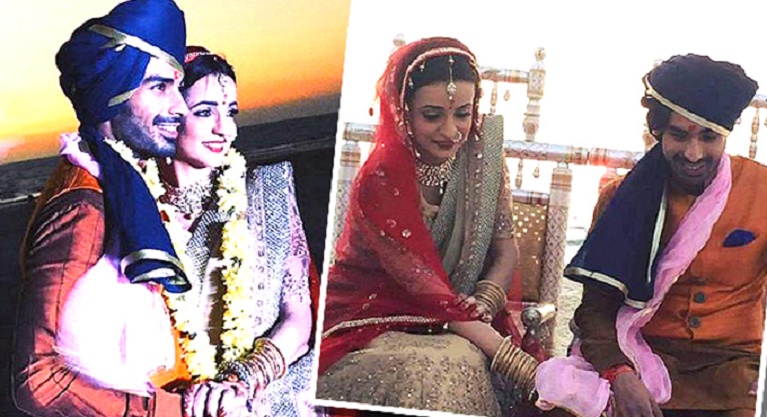 It was a delight to see the pretty lady marry her beau Mohit Sehgal earlier this year at an exotic beach in Goa! Although Sanaya has been in the constant limelight of the screen, the fans have been desperately anticipating her return on the small screen. The beautiful actress will soon be hitting the tube with her upcoming show 'Meenu Mausi'.
We wish Sanaya warmest wishes on her birthday today. Comment below to pour in your wishes.

Bipana 3 years ago Sanaya irani my baby.. u are the queen of tv more than that queen of our heart

AnnDan 3 years ago The most fascinating journey on television Sanai was with Barun Sobti.

Sila.Alg 3 years ago Sanaya Irani
Queen of beauty queen of Tellywood we miss her sooo much

Promo Review: 'The Gone Game' Might Just Be a Gamechanger in ...
58 minutes ago