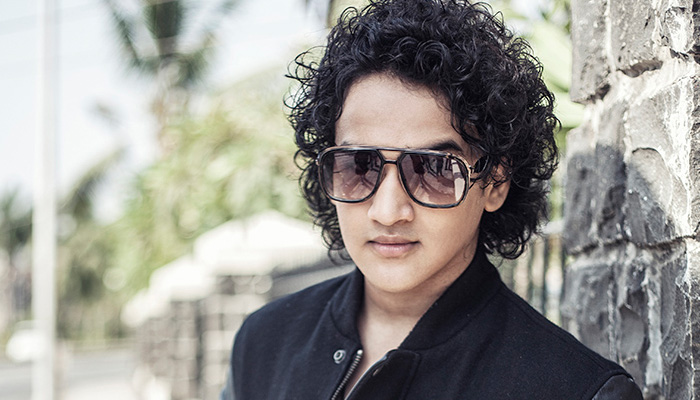 On the hot seat today is the Maharana Pratap and Dance India Dance fame, Faisal I Khan. The actor will be seen in the upcoming season of Jhalak Dikhlaa Jaa and hence we speak to him regarding his upcoming journey and the competition coming up.
Are you still following Bharat Ka Veer Putra - Maharana Pratap and your take on the show post leap?
I do catch a few episodes but I haven't been watching it regularly as I was busy with my exams earlier and now with Jhalak rehearsals.
Any team/cast members that you are still in touch with?
Personally I am only in touch wtih Aashu di (Aashka Goradia). We have a whatsapp group though with all the artists, technicians etc and hence I am in touch with others through the group.
Tell us about your background in dance before/after DID?
I had always loved dance and hence my career in dance officially started with DID. After that acting happened with Maharana Pratap and now I love both dancing and acting equally.
Since most other contestants are older, how do you feel competing with them?
I donâ€™t think age is a criteria for talent and hence competition is competition.
Preparations for the show?
Lots and lots of reharshals as well as experiments with my choreographers on concepts we can work on in order to bring something totally different on stage.
Any contestants who you know from before or have now become friends with?
Its too early to form friendships but yes I have been interacting with Sanaya (Sanaya Irani) and Kavita (Kavita Kaushik) and both seem to be extremely sweet.
Dance forms that you are fond of and which ones do you find tough?
I am fond of Dance, period!  I love all forms of dance and want to attempt every form possible on stage with Jhalak.

5 years ago Love you Faisal!! Eagerly waiting for your performance!

5 years ago Is there any doubt...Sanaya Irani is a darling...Good Luck Sanaya Irani & Faisal

5 years ago Best of luck to sanaya lrani for jdj with lot of love.

+ 3
5 years ago Sanaya Irani love you, waiting for Jhalak.