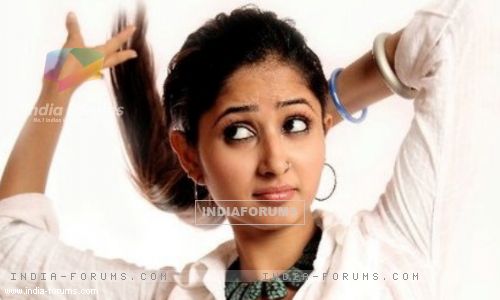 Shooting for TV show can surely take a toll on the actor's life. Well, as reported actor Rajat Tokas too suffered a heat stroke and had to be rushed to the hospital. The rise in the temperature is making actors ill, as even Sana Amin Sheikh seen on Channel V's Million Dollar Girl fainted on the sets.

Our source says, "Sana was not keeping well yet she was shooting for the show. When she reached on the set, she started feeling uneasy and fainted. Thus, the crew members immediately took her to the hospital and the shooting was stalled. The actress has not yet recovered and hence the shooting has been cancelled. She might resume work tomorrow."

We tried contacting Sana but she remained unavailable for comments!

6 years ago rajat tokas you r beyond excellence !! stay blessed n be happy !!

6 years ago Rajat ! Expression king of Tellyworld ! Keep on rocking as Jalal !
All the best for your future !

Aabir 6 years ago Get Well Soon Sana.
You're an amazing actress!
Keep it up!

+ 2
6 years ago Rajat Tokas is the best ! Rajat there will be more promising projects awaiting you in the near future so please just for a temporary and deja degraded show, don't compromise your health ! Rajat Tokas, hope to see you in a new avatar of a show that will be able to highlight your capacities ! Love you !
Sana gets well soon ! Loved you in Gustakh Dil as Laajo !